Kamal Haasan formally launched MNM on February 21 at Madurai. The MAIAM website was launched on the same day at 7.27 p.m., according to the spokesperson. However, it is not known how many of the member registrations are by people who are voters registered in Tamil Nadu. According to MNM, the party’s website attracted traffic from countries like India, the US, United Arab Emirates, Singapore, the UK, Malaysia, Saudi Arabia and Canada. 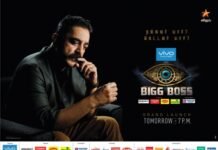 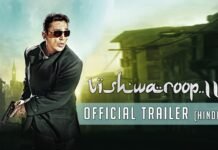 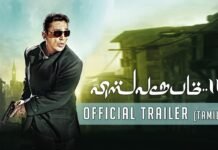 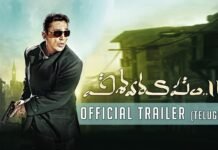 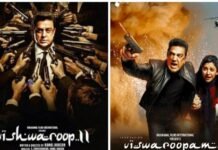