63rd Jio FilmFare awards 2018 Full Show will be telecast on the Colors TV channel. This will give the audiences and the fans of the superstars to watch their favorite actors and actress dance and enjoy their contribution of the people from the Hindi film industry. The awards show, that took place on January 20, 2018. (63rd Jio Filmfare Awards 2018 Winners List) 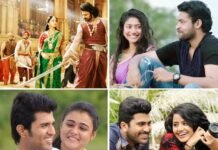 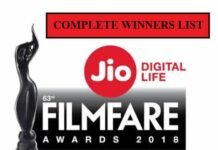