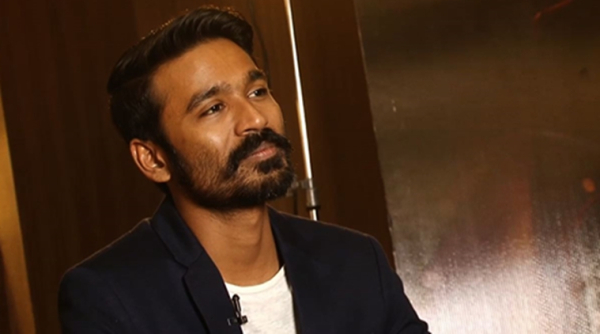 Actor Dhanush who is one of the most popular names in Tamil cinema.Apart from being an actor, writer, and director, this star is all set to venture into a different zone altogether.The actor and his team are now planning to venture into web series.
“We started planning for a web-series two years ago and we also started our research on it. We even planned to launch an app, but then because of VIP 2 we had to shift our focus and give all our time for this film,” explains the actor.
“So we have pushed it to next year. But, it’s very much happening. We will be resuming our web series plan next year. I will be backing it, but I’m not acting inn it right now. We will be expanding it region by region,” he added.
Dhanush who recently directed a film Pa Paandi says he is ashamed that he turned director so late in his career.He says, “I think I am too late I should have directed a film a few years back. I feel ashamed I have not done anything and now only when I am 34, I am writing a film, which is like really late.” The actor is now busy shooting for Vada Chennai and hopes that his web series proves to be successful. All the best!