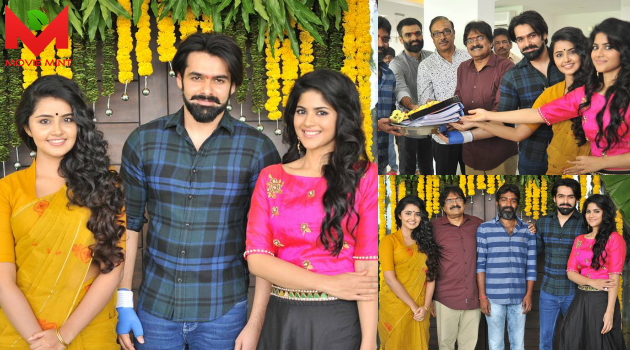 Ram Pothineni Next movie directed by Tirumala Kishore, titled as Unnadi Okate Zindagi. The movie makers decided the film title. the movie produced by Sravanthi Ravi Kishore. recently the movie unit returned to Hyderabad from Vizag schedule.
Half of the film is completed and movie makers planning to release on Dussehra. this is the second project for ram and Kishore Tirumala after Nenu SailAja.Actress Anupama Parameswaran and Megha Akash are the female leads in this movie.
Actor Ram Pothineni has changed his look for this film, he is appearing with a stylish beard and long hair. His new look has already grabbed the attention of the audience. With this catchy title, Ram-Kishore Tirumala movie created positive buzz on the film.