Actor Vishal Responds on Kerala Rains: As we all knew that, Kerala has witnessed huge rains in recent time, When it rains, it pours; and Kerala is experiencing it. It is known the news that, Dams, reservoirs, and rivers have overflowed, roads have caved in, sections of highways collapsed, and homes swept away in ferocious floods. People are homeless, tourists are stranded, and wildlife is in danger as more than half of Kerala is dealing with severe flooding due to the unforgiving rain.

The opening of all five gates of one of the dams of the Idukki water reservoir has only added misery to the already-dire situation. 29 people have died and tens-of-thousands have been evacuated from affected areas. Rescue operations are being carried out round-the-clock, and around 500 relief camps have been set up so far. Over 50 tourists stranded at a resort in the popular hill station of Munnar in Idukki, have been rescued by the army.

In this regard, Actor Vishal calls for helping people in rescue and relief efforts in Kerala. He tweeted that, “Team #ChennaiRescue is looking for contributors for #KeralaRescue Kindly share the post friends.” 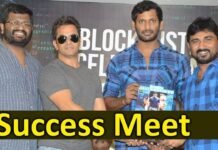 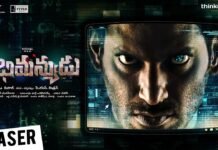 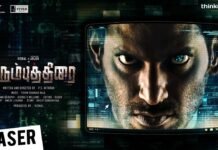 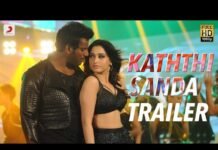