In a few pictures, the actress is seen taking selfies in her gym attire. In another picture, the Hansika Motwani is seen wearing a two-piece white bikini. Looking at the pictures of the actress Hansika Motwani in a hot bikini, one gets an impression that she has donned the two-piece for a fashion and apparel brand.

However, there is no clarity on whether Hansika Motwani mobile Phone has been hacked or it is unveiled after her approval. 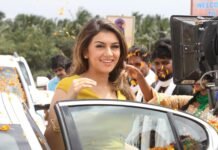 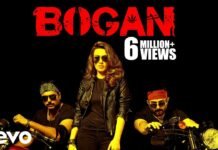