As a part of the event, she reminded the innovative schemes introduced by PM Narendra Modi and also praised the Central Government’s work especially to help the women. She also said that she is feeling ashamed for being neglected by the constituent leaders of Mahabubabad to which she belongs to.

And mentioned her concern to contest in 2019 elections as parliament member from Mahabubabad constituency. Finally, the actress Reshma Rathore said she will strengthen the party as well as the Yuva Morcha. 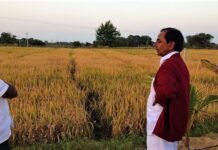 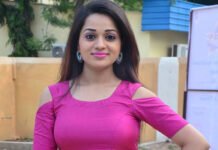 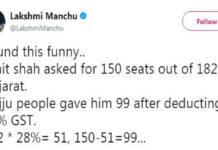