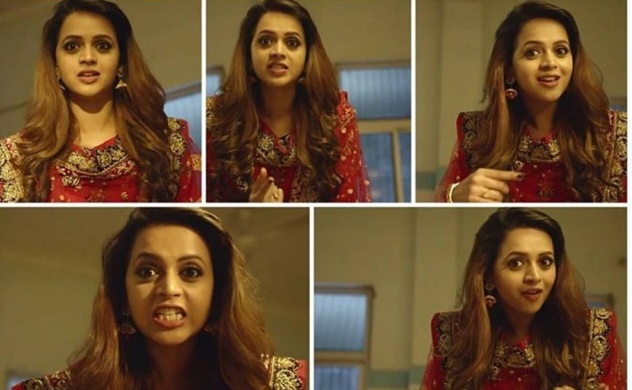 Actress Bhavana, who looks gorgeous in the teaser, is seen talking about her first meeting with Asif Ali’s character, who has memory loss. Her attempts in helping him recover the memory loss is shown in the interesting in Adventures of Omanakuttan Teaser.