The Telugu Director Sundar Surya’s Telugu movie Ammammagarillu starring Naga Shaurya and Baby Shamili is getting ready for release on 25th May 2018, Ammammagarillu Movie Review and Rating received a positive talk from the audience. Ammammagarillu Movie full-time family entertainer set in the backdrop of a village. Award-winning cinematographer Rasool Ellore has cranked the camera for the film. The movie is bankrolled by Rajesh under the banner Swajith Movies. The movie has received a U certificate from the censor board and it has a runtime of 2.36 hours. Read: Nela Ticket movie review

The movie is about a youngster (Naga Shaurya) who shares a warm relationship with his grandmother (played by Sumitra). The Ammammagarillu movie shows the incidents that occur and the various circumstances he faces while visiting his grandmother’s village.

Ammammagarillu Telugu Movie deals with tried and tested story but the director has made it entertaining and engaging with some interesting twists and commercial ingredients say the audience.

Performances: Actor Naga Shaurya and Baby Shamili have done their jobs well and their performances and chemistry are the highlights of Ammammagarillu. Shakalaka Shankar’s comedy is an attraction. Sumitra, Rao Ramesh, Posani Krishna Murali, Shivaji Raja, Hema, and Suman have done justice to their roles and they are also among the assets of the film, say the viewers.

Final Verdict: #Ammammagarillu Perfect family Entertainer to enjoy with Family, The storyline is routine and the majority of the scenes lacked maturity but somehow the film was not boring. 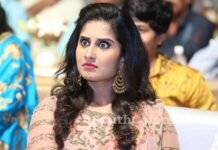 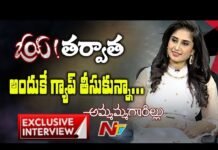 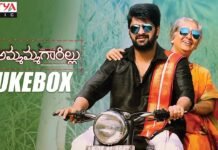 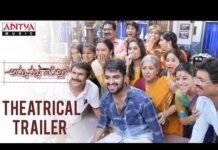