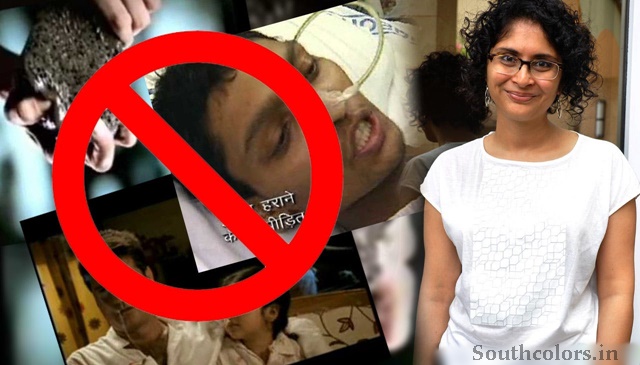 Gutka Mukesh Ads: O﻿ne thing that’s true to every moviegoer is that no one likes those boring and ‘mood-killing’ anti-smoking and anti-tobacco ads that are played in the theaters. Now, there is a good news in this regard. Soon, these ads will be replaced by new and innovative advertisements which will be directed by the top Bollywood filmmakers.
The reports suggest that the first chance has been given to director Kiran Rao. Speaking on this, Kulmeet Makkar (CEO, The Film and Television Producers Guild of India Limited) said that authorities have approached them and the film industry is ready to take up this job. He added that the currently running ads and disclaimers will be replaced by the new ones, as soon as they are completed. Furthermore, they are also planning to rope in top Bollywood actors for ads promoting anti-piracy messages.
The report further added that Kulmeet Makkar has informed that making anti-piracy ads is also on the cards. “Anti-piracy ads will see stars churning out messages of “Don’t steal our movies, Don’t pirate. We will ask the government to play them just like the anti-smoking ad and the national anthem,” And also Kulmeet Makkar explained. When asked what if the CBFC has a problem with it, he said, “The Board will follow what the I&B Ministry says and in this case, they (ministry) have written to us. No trouble at all” added the report.