Anushka Sharma Hot Filmfare 2017: This issue is special for all the right reasons. While on the cover is one of our favorites Anushka Sharma, the inside pages boast of a triumphant 64th Jio Filmfare Awards South coverage that took place last month. As we sit with Anushka in her posh apartment in Mumbai, we relive the havoc created down South in Hyderabad. 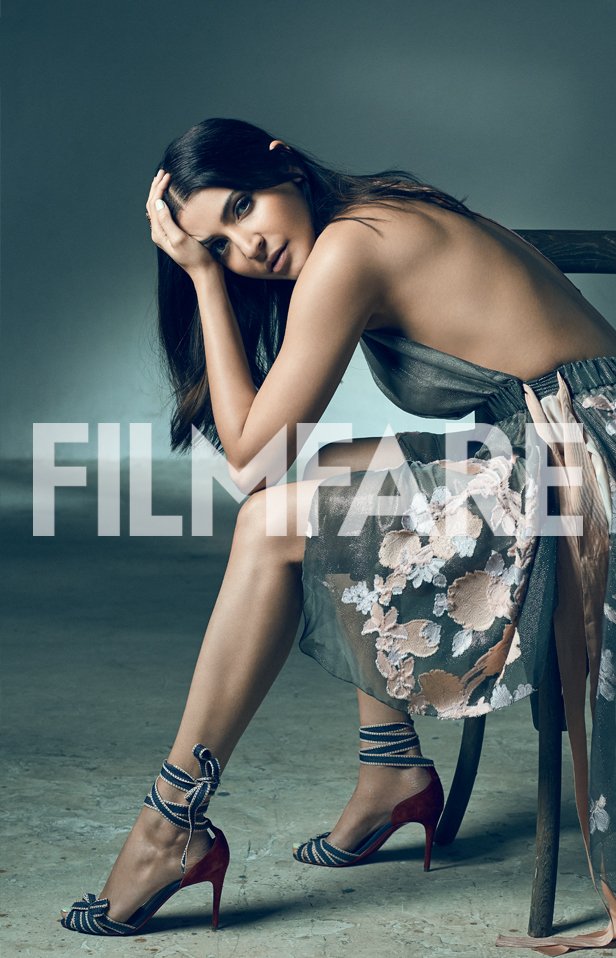 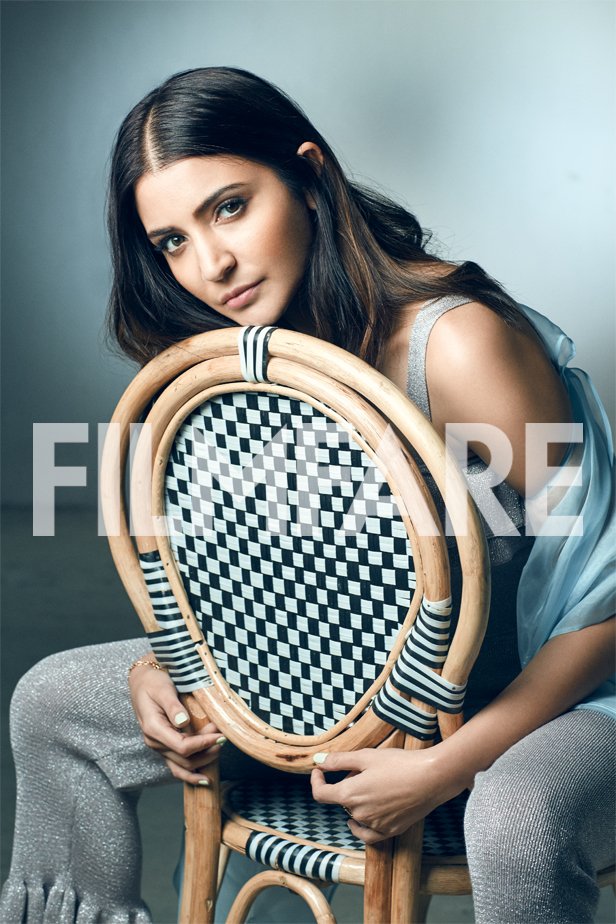 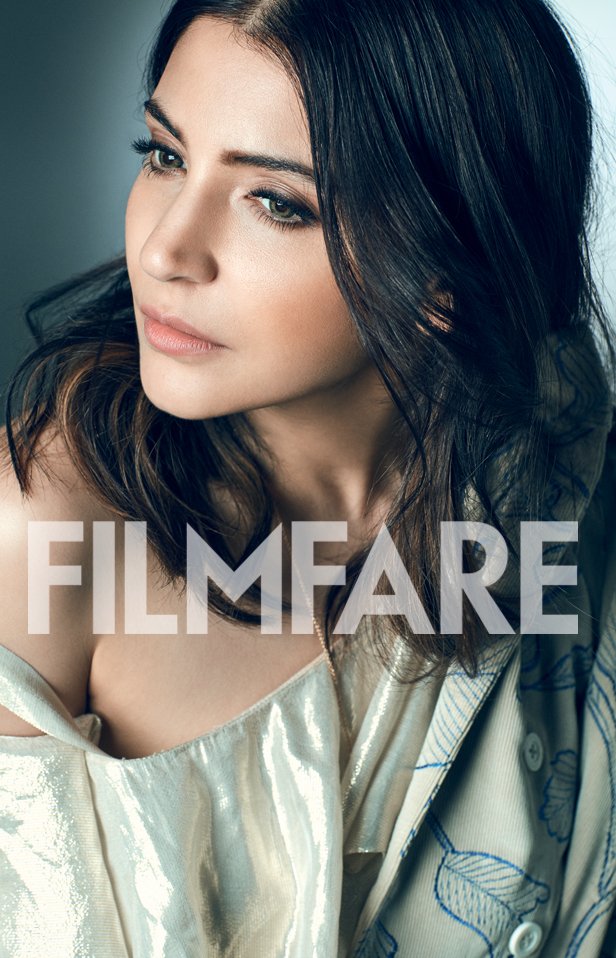 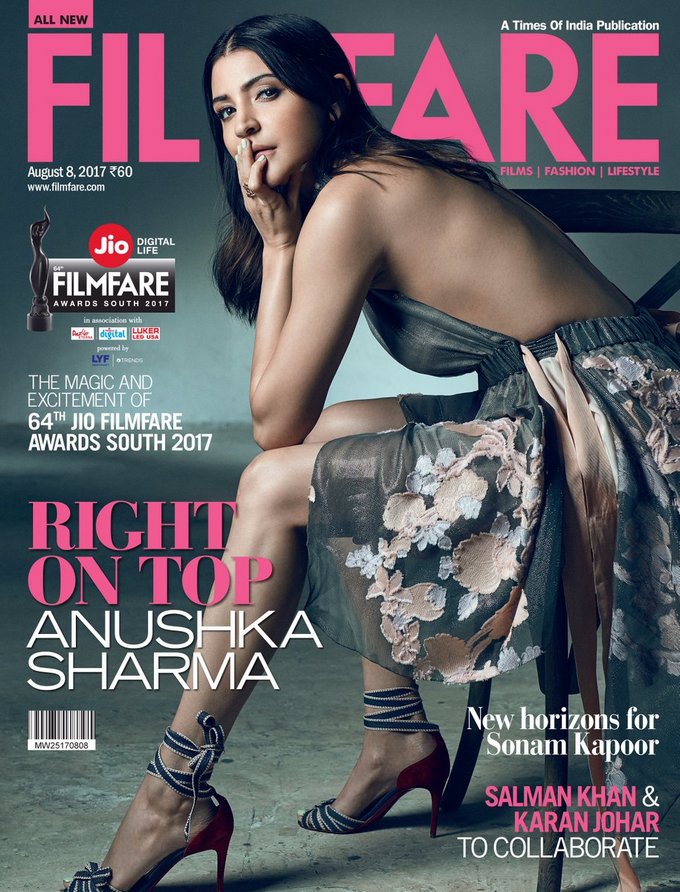 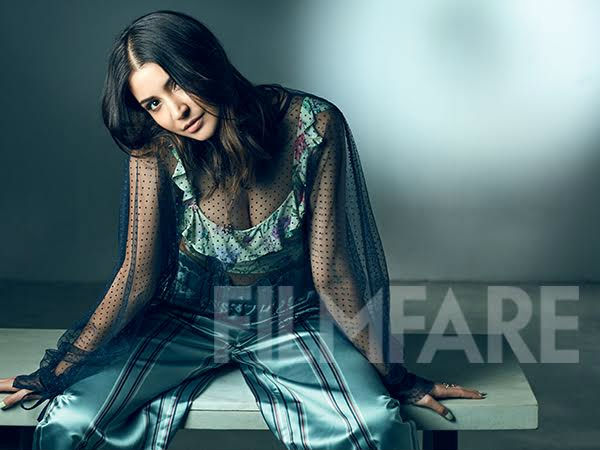