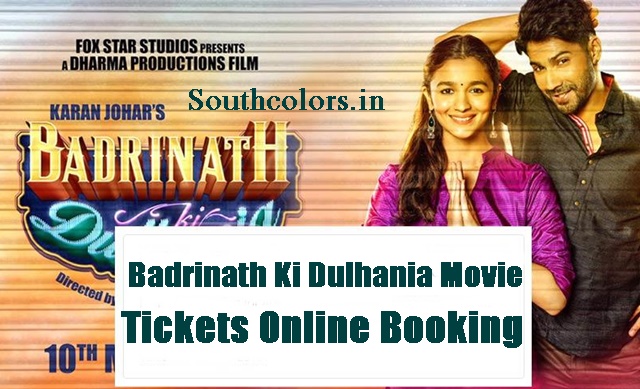 The Badrinath Ki Dulhania music for the film has been composed by Amaal Mallik, Tanishk Bagchi and Akhil Sachdeva while the lyrics have been written by Kumaar, Shabbir Ahmed, Akhil Sachdeva and Badshah.
The film is more than just your boy meets girl love story. It is the coming together of raw and refined with a touch of desi-pan and a Hatke definition of Pyaar! Join them in the journey of love, laughter, and lunacy called Badrinath Ki Dulhania.
Badrinath Ki Dulhania Movie looks all geared up to set the cash registers ringing and it may just become the biggest hit of Bollywood 2017 so far. The film will be out on March 10, 2017.