Balakrishna steals the show with his powerful one-liners and rich visuals are treat to watch the clip.The trailer gives an outline of the story and primarily revolves around Balakrishna‘s role. Shriya Saran and Hema Malini are also part of the clip, which evokes a lot of curiosity around the film.Though there are a lot of action-heavy shots, equal space has been given to Balayya romancing Shriya Saran.
We see about seven different frames of it, which seemed quite a lot for a trailer. In addition, a couple of shots were spared Hema Malini too.Actress Shriya Saran plays Vaashishtha Devi, the wife of the emperor, while Bollywood’s Dream Girl Hema Malini will be seen in an important role. Kannada superstar Shivaraj Kumar too will be enacting a special character in the film.
Gautami Putrasatakarni is a joint venture of Saibabu Jagarlamudi, Y Rajeev Reddy, and Suhasini Pangulur.The mega-budget project has Chirantan Bhatt’s music and Gnana Shekar VS’s cinematography. Rajesh G Pandey, Suraj Jagtap, Rama Krishna Arram, and Shravan are looking after the editing department.

The Gautamiputra Satakarni movie will be Released on the occasion of Sankranthi festival 2017 and will clash with Mega Star Chiranjeevi’s comeback film Khaidi 150. 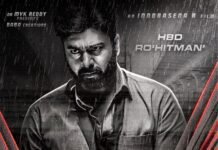 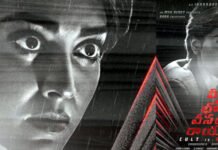 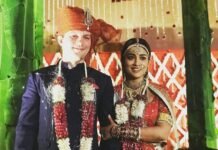 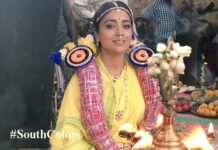