Ahead of Release ‘Bharat Ane Nenu Movie‘ Director Koratala Siva came out to clarify on the rumors circulating on him. Koratala Siva was busy with the post-production of ‘Bharat Ane Nenu’, his friends suggested him not to respond such baseless rumors.Now that the movie is ready for release, he took time off to know what actually the controversy was about and how his name had come out.

“When I heard the rumors, I brushed off them as routine gossip. Even my well-wishers said it is nothing to talk about. But now the whole issue of casting couch has become discussion point and we are ready for going aggressive campaign for ‘Bharat Ane Nenu’, I felt this is the time to clear off doubts,” he began his video statement. He made it clear that he is dead against casting couch and the rampant culture.

“Even though we are aware of this trend from a long time in the industry, we also noticed that movie industry has gone for a complete change with the influx of young talent. The educated filmmakers and stars have come in. They have changed the dynamics and industry is turning into the healthy atmosphere,” he further added. “I treat everyone with utmost respect even on the sets. I have never indulged. Nor I have such mentality,” he stressed. Check the video for his full version.

“I come from a humble background and mostly traveled with my mother and now my wife on my journey so far. I give utmost respect to even a relatively new actress and make sure no woman is mistreated on my film’s sets as I am totally against casting couch. My wife and friends gave me a huge support on this issue and I wanted to clarify everything before I kickstart Bharat Ane Nenu’s promotions. I request the media and social media to think twice before jumping to conclusions,” Koratala Siva concluded. 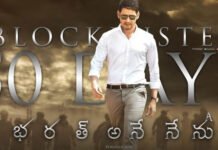 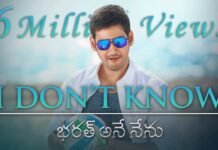 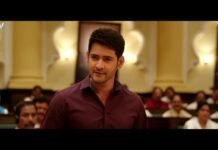 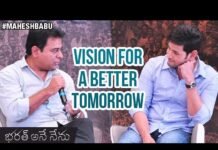 Mahesh Babu and KTR Interview | Vision for A Better Tomorrow 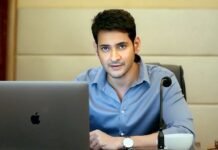 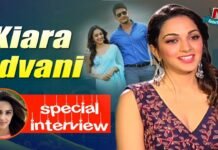