Actress Disha Patani who has been the part of several movies like Loafer, M.S.Dhoni, and Kung Fu Yoga, is giving very tough competition to top actresses. The hottie is setting the temperatures soaring in her latest Instagram post, which has already gone viral on social media. Disha Patani can be seen chilling on the beach in a two-piece white bikini, her sculpted body attracting the envy of many. She looks incredible. Her $exy look is attracting her fans. Have a look at Disha Patani bikini pic, isn’t it absolutely stunning.

On the personal front, Disha Patani is rumoured to be dating Bollywood actor Tiger Shroff, although both have maintained that while they are extremely fond of each other, they are just good friends. On the work-side, Disha will be next seen in Baaghi 2, directed by Ahmed Khan, and produced by Sajid Nadiadwala under the banners Nadiadwala Grandson Entertainment and Fox Star Studios, in which Tiger Shroff is playing the lead role. 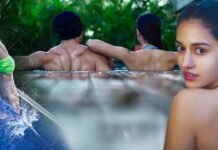 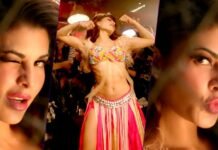 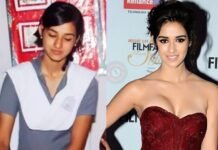 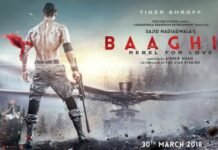