Goodachari Movie Receives 9.0 Rating from IMDB website; Adivi Sesh film Goodachari has been getting the roaring response from the fans, the film got the super response from the critics and fans alike. Actress Adivi sesh who nailed his performance in Panja, Baahubali, Kshanam has also given path braking performance in the flick Goodachari. Adivi Sesh has all the makings of someone who can own this genre, making one wonder why we haven’t seen him more often after Kshanam.

The Goodachari movie also gives Sobhita Dhulipala as Sameera, a chance to shine and Madhu Shalini has her moments too. But, it is Supriya Yarlagadda who gets a meaty role and looks deadly as Nadia, a secret service agent-trainer. The film said to be a spy thriller, many of the websites given the top rating for this massive movie. According to the latest update. Goodachari Movie receives 9.0 rating from IMDB website. 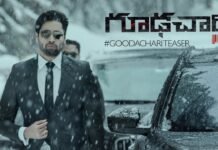 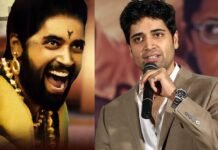 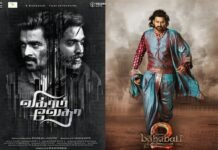 IMDb Top 10 Indian Movies of 2017 Based on User Ratings