The Telugu actress Hari Teja television serial artist, character artist in films, singer, dancer and anchor, Hari Teja Emotional Talk video Shared on her Social media page about her fight with a lady while watching Mahanati – the biopic of legendary south Indian actress Savitri, directed by Nag Ashwin. Hari Teja went to theaters along with her family to watch Mahanati and got insulted by a viewer.

Hari Teja said, “I was watching Mahanti in the theater along with my mother, father, and sister. During the interval, I shifted to my father’s seat as my mother wanted me to sit beside her. The lady who was sitting the right side us asked not to shift the places as her daughter seems to be not comfortable sitting beside my father. When I said, he is my father. The lady said we are not from the film industry who can sit beside any male and enjoy.”

Hari Teja Emotional Talk For Insulting Her In Mahanati Theater 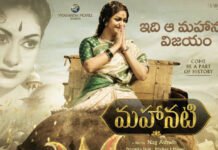 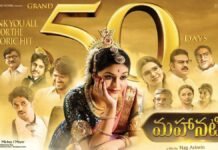 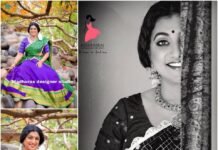