The iSmart Shankar story is about a contract killer Shankar who murders a politician and runs away from the police. While he is being chased, another police officer gets killed and his memory is transferred to Shankar.

How he nabs the main culprit with the help of his memory and the police form the main plot of the film. Ram Pothineni, Nabha Natesh, Nidhhi Agerwal, Satyadev Kancharana, and Puneet Issar played key roles while Mani Sharma composed the music. The iSmart Shankar movie online was a blockbuster and collected 90cr at the box office. It was jointly produced by Puri Jagannadh and Charmme Kaur under the banner Puri Jagannadh Touring Talkies. 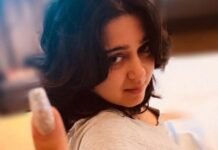 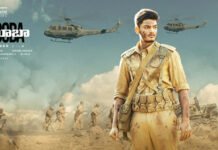 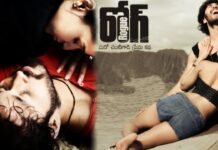