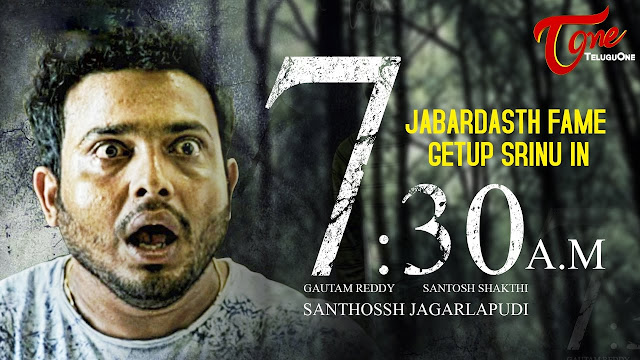 Watch 7:30 AM Telugu Short Film 2017 Written and directed by Santhossh Jagarlapudi. Actor Srinivas (Jabardasth Getup Srinu) buys a haunted house knowingly. The Ghost in that haunted house will never let anyone to stay there after 7:30 AM. Now… What happens to Srinu ? and How the ghost makes him to Run out of the house in fear is the story…!!!