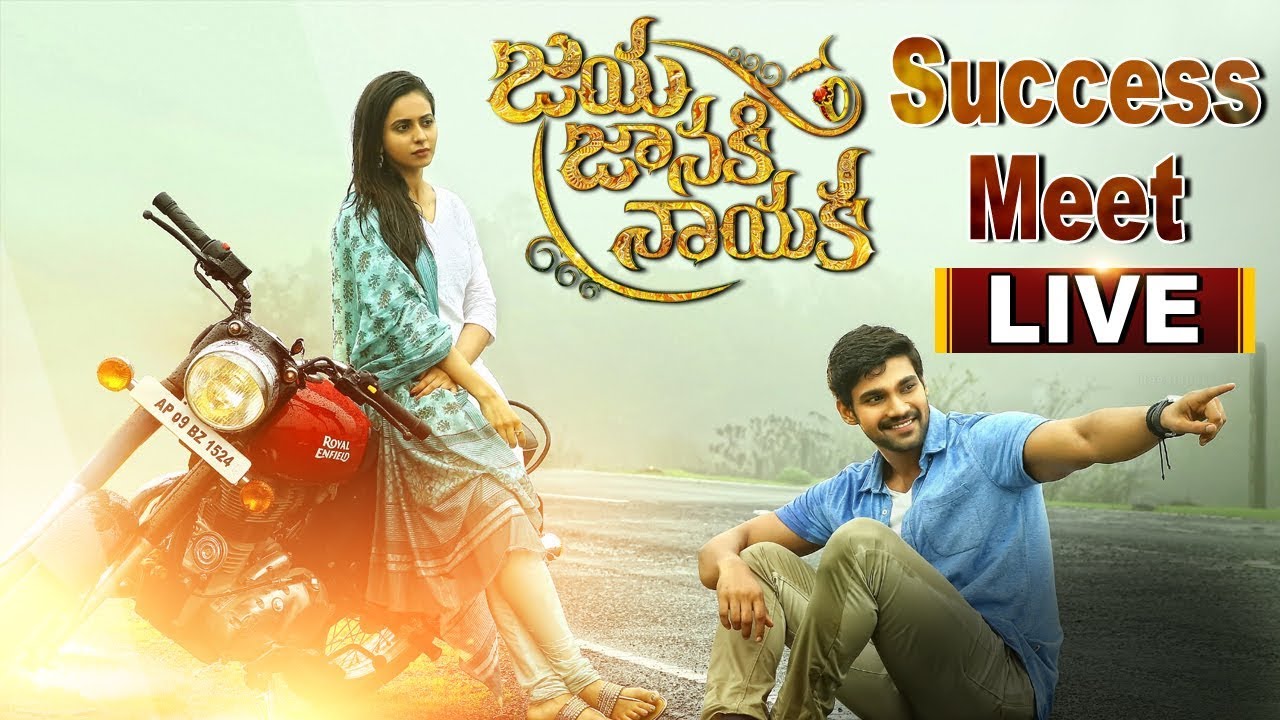 The #JJN movie team has conducted a success meet of this movie and it is held at Hamsala Deevi, which is said to have become popular, after the action sequence in this movie. Hamsala Deevi is added to the latest tourist attraction in Andhra Pradesh.