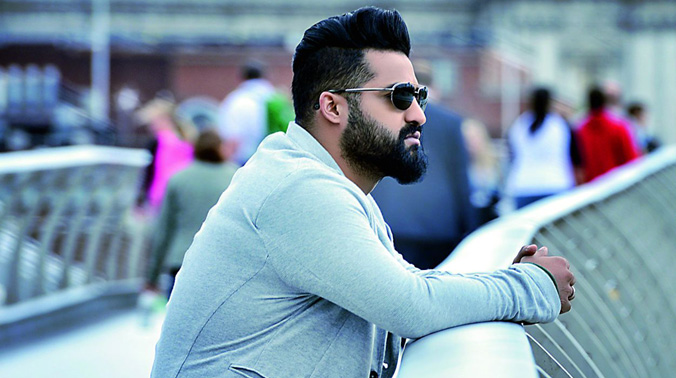 The Latest Reports were doing rounds that Jr NTR was served a show cause notice by tax authorities in connection with Service tax for his 2015 film Nannaku Prematho And Jr NTR clarifies on service tax and IT Show Cause Notice. He said he didn’t collect service tax from his producer while shooting abroad for ‘Naannaku Prematho‘ Movie as he was told that he need not pay.

He said his auditors answered over the issue in 2016 itself. He said he didn’t receive any official notice in this regard since then. Jr NTR stated that he is paying service tax and income tax regularly without fail. He said he is ready to pay the tax if he is liable legally.
Jr NTR has now opened up about this issue and released a statement clarifying the issue.
“I have acted in the above film in 2015 which was made in the UK by the producer. I was advised by legal and tax experts that any Service (in this case as an actor) rendered outside India for which payment is received in Foreign Exchange, is not taxable for Service Tax in India. Accordingly, I have not collected the service tax from the producer of “Nannaku Prematho”,” read the statement by Jr NTR.
The statement also said, “In 2016 when C&AG officials conducted a review of my Service Tax returns and raised a query, my legal and economic team gave an explanation in writing about the same. After sending that written reply in 2016, till date, we have not received any further communication regarding this matter, like a show cause notice or demand, from the authorities.”
The actor also says he is a law abiding citizen and if asked by the authorities to pay, will clear all the dues if applicable. “If and when I receive any communication from the authorities, I will respond as per the applicable law. I have been a law abiding citizen and faithful Income tax and Service tax payer for the last several years,” said the statement.