The Megastar Chiranjeevi’s son-in-law Kalyaan Dhev debut movie title is announced as ‘Vijetha’ This is the same title of Megastar Chiranjeevi’s 1985 blockbuster. This new film’s title comes up with a caption ‘Lighting up smiles on others faces is also success’ which makes it quite interesting. Rakesh Sashii is directing the movie while Malavika Nair plays the female lead.

The Vijetha film’s shooting is in final stages and very recently the dubbing works have begun.‘Baahubali’ cameraman KK Senthil Kumar is handling the cinematography for this flick while Sai Korrapati is bankrolling it under Vaaraahi Chalana Chitram banner. 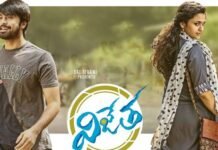 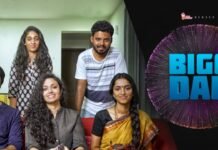 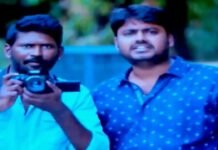 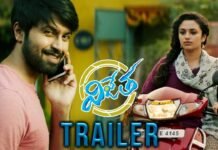 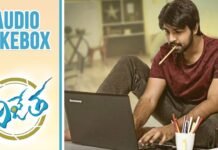