Nivin Pauly’s Kayamkulam Kochunni is one the most awaited for a film in Malayalam cinema this year since the story is based on a gang of thieves in the 19th Century. Actor Nivin Pauly unveiled the Kayamkulam Kochunni first look poster of Mohanlal which has rawness at its best. Mohanlal’s rugged look will blow your mind away and will leave us asking for more. The character that Mohanlal would be seen playing is Ithikkarapakki.

Rosshan Andrrews-directed Ithikkarapakki is scripted by Bobby and Sanjay. “He will be playing the role of Ithikkara Pakki, whose importance cannot be understated when we are narrating the story of Kayamkulam Kochunni. Pakki was the first legendary Robin Hood of Kerala and he and Kochunni were contemporaries, so Lalettan has a major role in the movie,” the director was quoted as saying by The Times of India. Priya Anand is playing the female lead, while actors Priyanka Thimmesh, Babu Antony, Sunny Wayne, Manikandan R Achari and Thesni Khan will be seen in important roles.

It is for the first time, Mohanlal and Nivin Pauly will be sharing the screen space together in this film, which is scripted by Bobby and Sanjay. On Other Side, Priya Anand plays the female lead, while Priyanka Thimmesh, Babu Antony, Sunny Wayne, Manikandan R Achari and others are in the other cast. Gopi Sundar has scored the music, Binod Pradhan has handled the cinematography and A Sreekar Prasad has edited the fly. 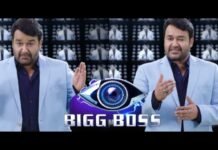 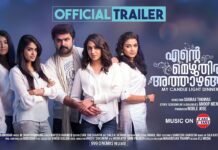 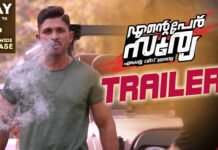