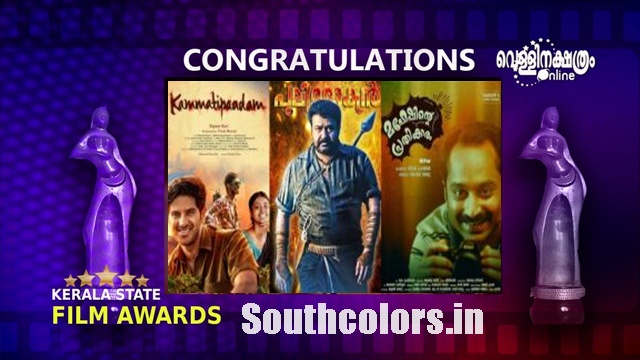 The Best Actor award was bagged by Vinayakan who played a man from a backward caste in Rajiv Ravi’s crime drama Kammatipaadam and Rajisha Vijayan received the Best Actress award for her portrayal of Elizabeth, the love interest of Abhi, played by Asif Ali, in Khalid Rahman’s Anuraga Karikki Vellam.
Vidhu Vincent has been selected as the best director for the film Manhole, which has also won best feature award this year. Manikandan Achari, who played as Balan in the Dulquer Salmaan starrer Kammatipaadam has bagged the best character actor award for the state awards 2016. Chethan Jayalal and Abeni Aadhi are selected as the best child artistes for their performances in Guppy and Kochavva Paulo Ayyappa Coelho, respectively.