Kriti Sanon on FHM Magazine 2017: Kriti Sanon oozes of $exiness as she graced the cover of FHM Magazine’s July edition. The actress looks sultry in a white shirt dress with a zipper as well as cuffs and collars and the wet hair look adds to the hotness quotient. The magazine rightfully termed it as ‘Get wet and wild with Kriti Sanon.’ 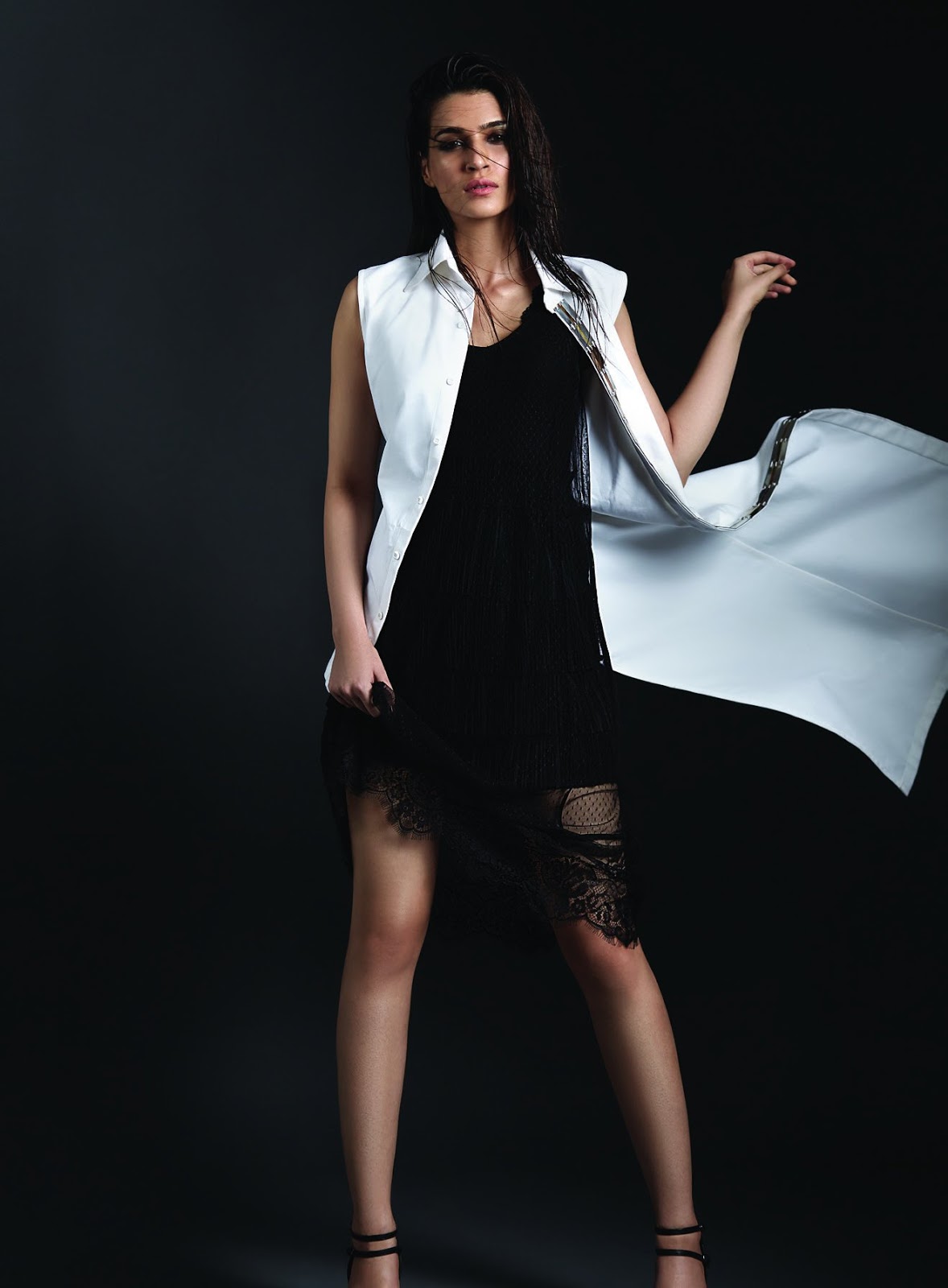 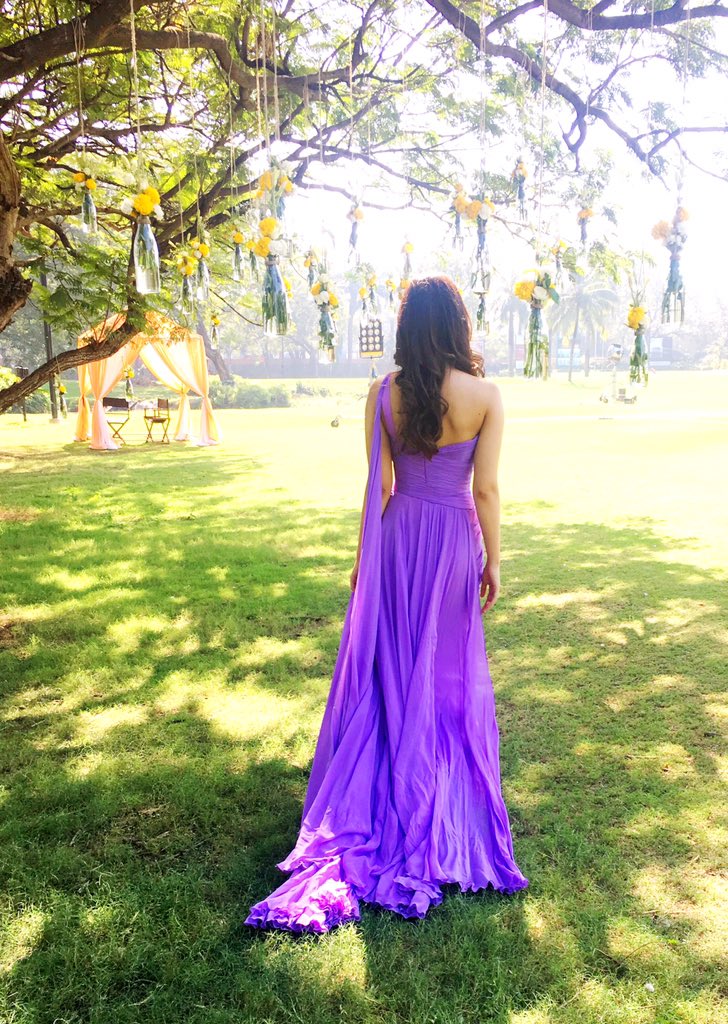 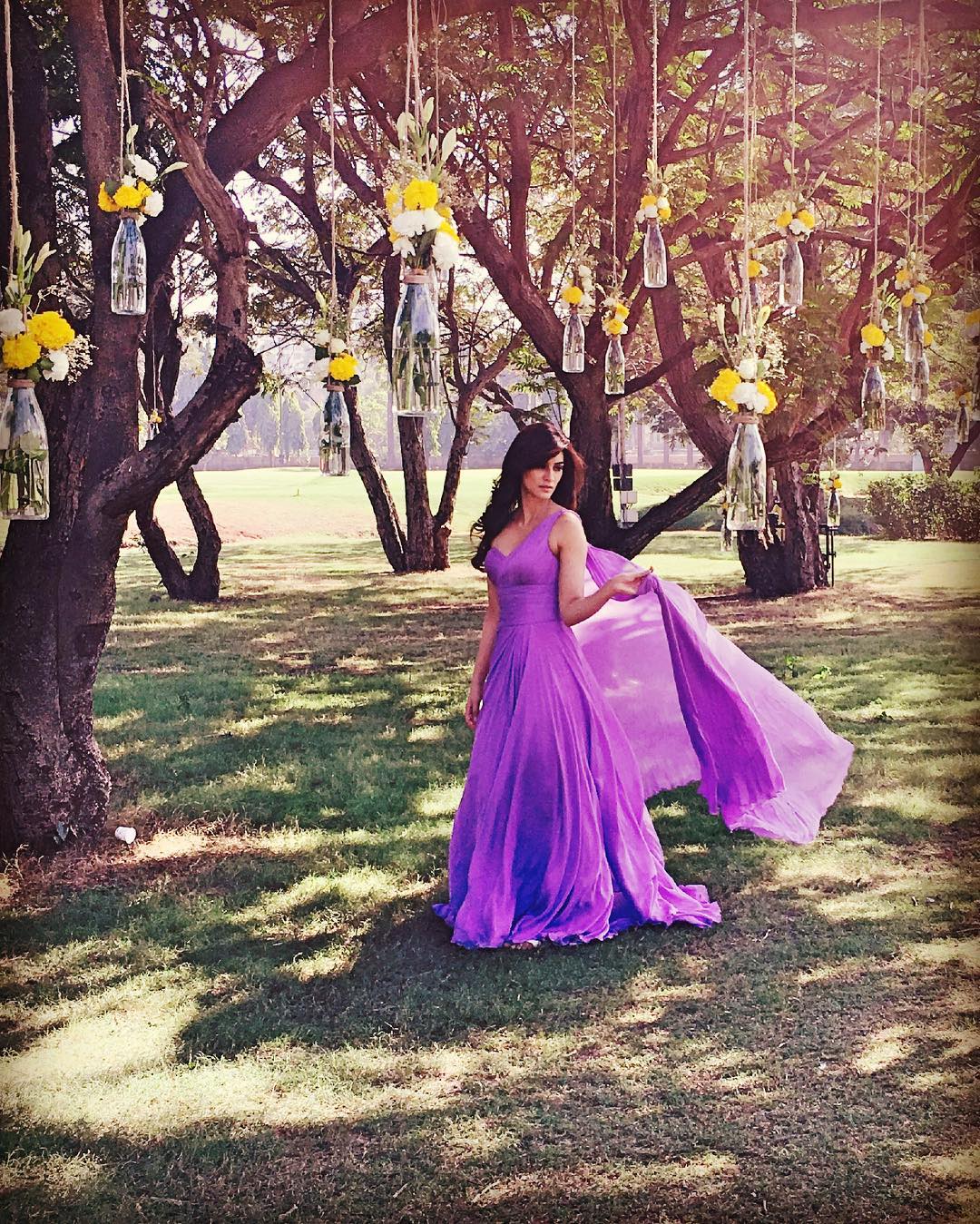 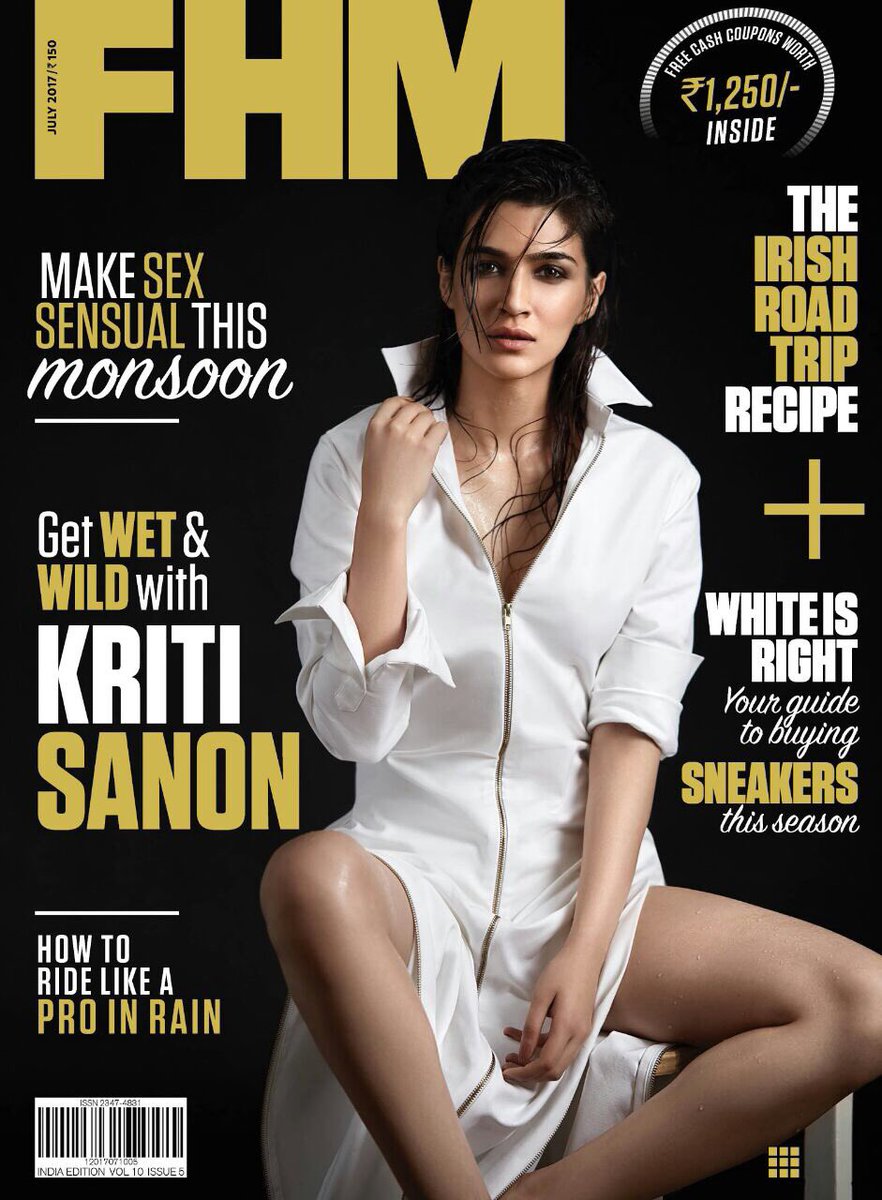 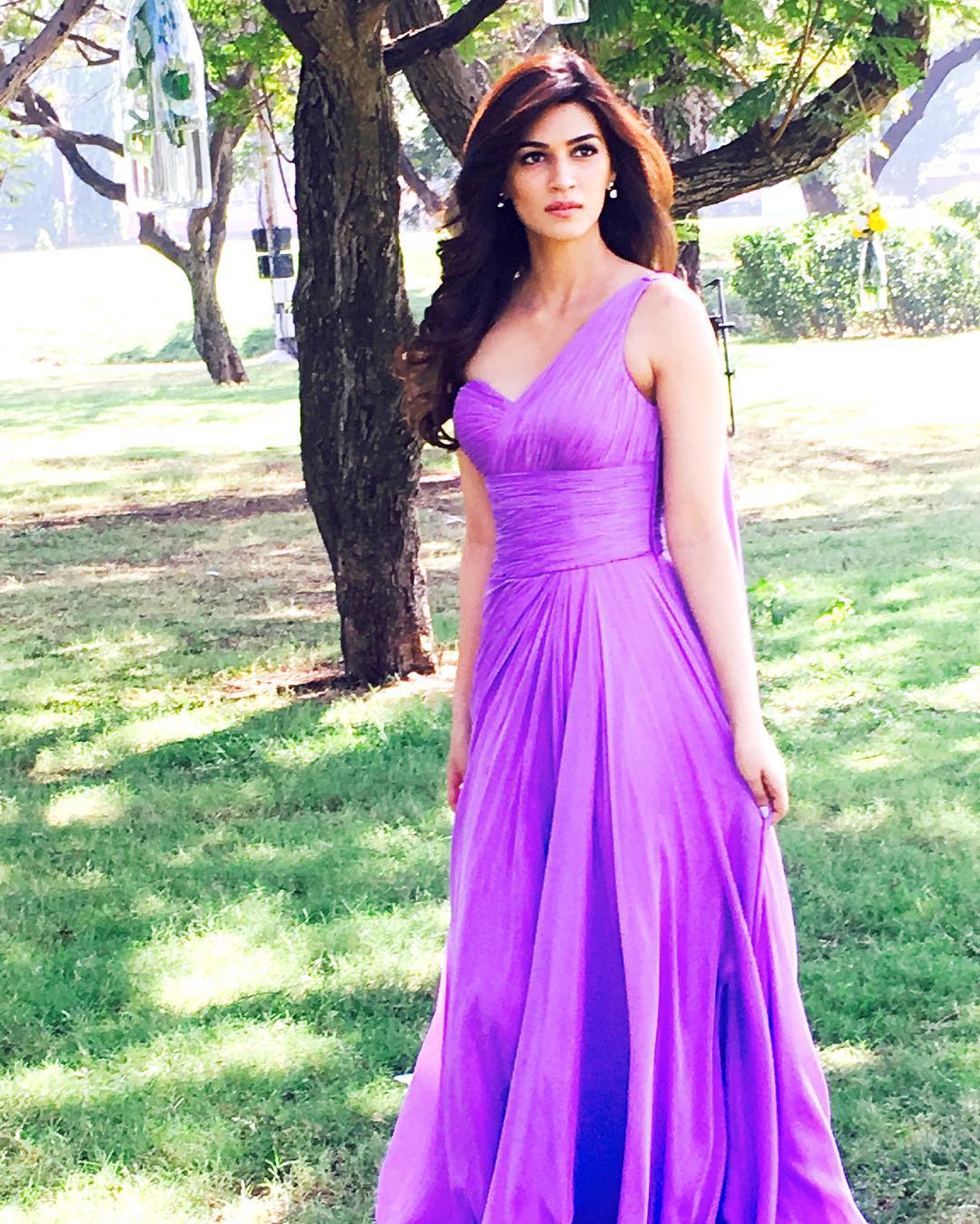 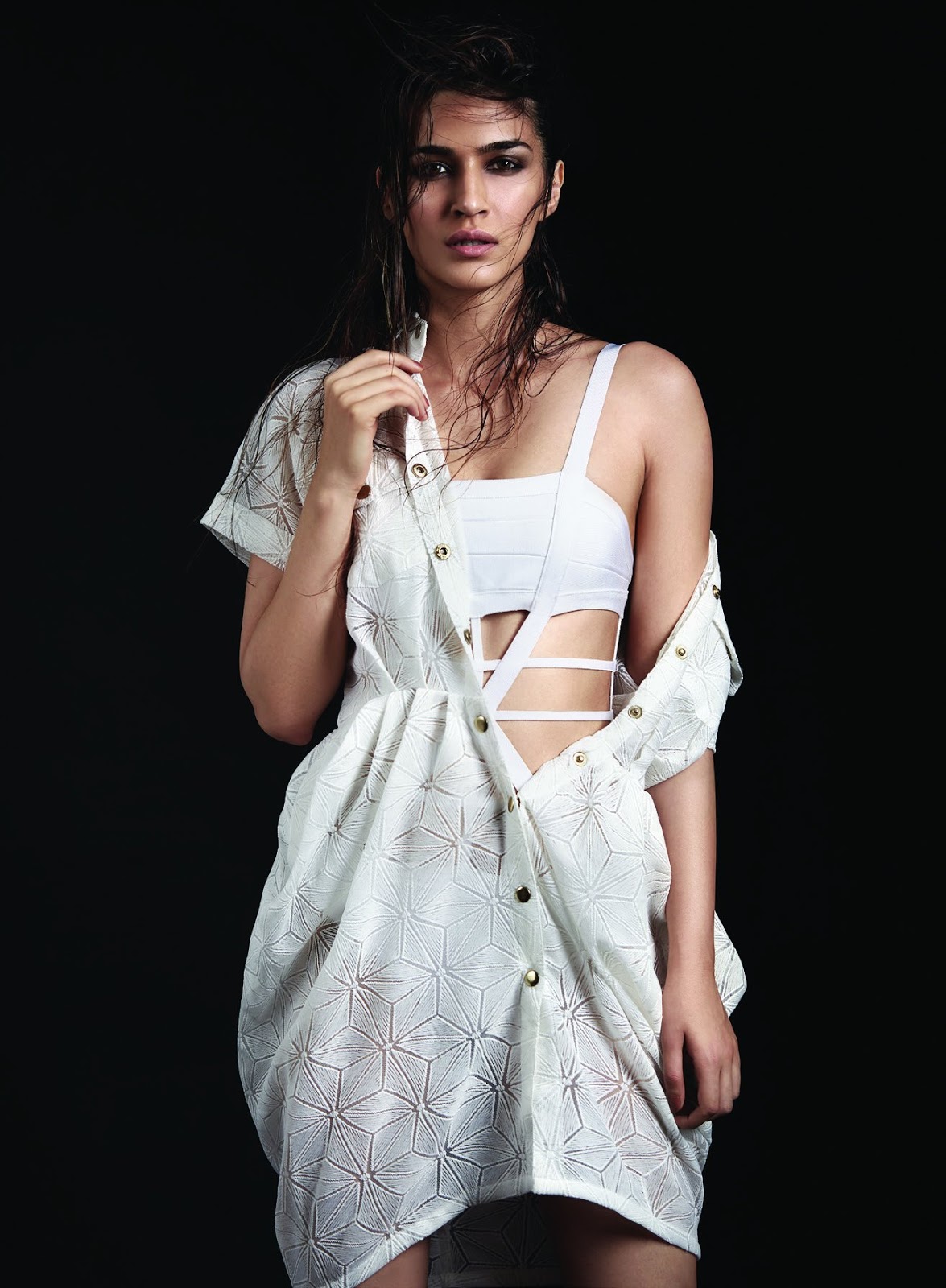 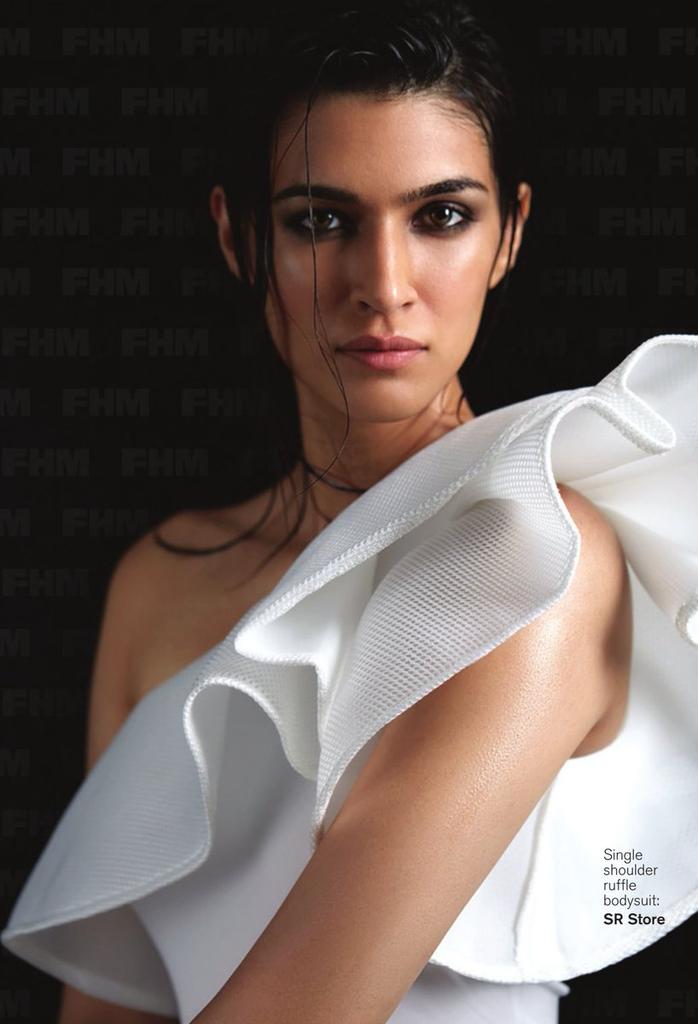 Get wet & wild with Kriti Sanon on FHM Magazine 2017 Video