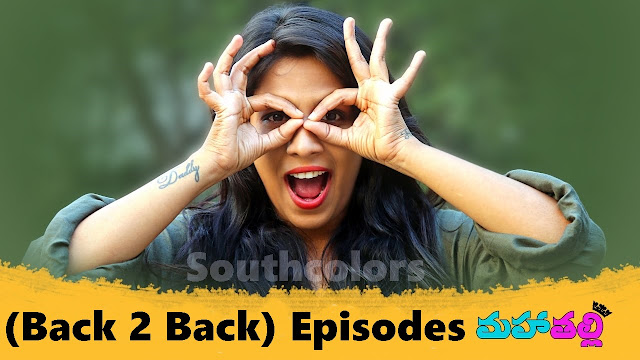 Mahathalli Telugu Comedy Videos: Jahnavi Dasetty was just dreaming of doing something creative and not become just another engineer and doctor. Her sustained zest got her an admission in NIFT, Hyderabad and in due course, a short film stint. While acting in short films made by her common friends, she discovered she wanted to be an entertainer, regardless of the medium.
After earning the tag ‘short-film star’, she began making a Telugu comedy web series Mahathalli-Mahanubhavudu, the name thereby sticking to her image. The success of Mahathalli resulted in another series (co-presented by Wirally South) with an ‘AIB-like’ take on contemporary issues — a mix of fiction and reality, laced in a comic exterior. 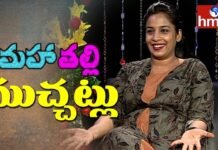