The superstar Kamal Haasan explained all about the house and amenities that 15 contestants will get during their stay in Bigg Boss Tamil. It was followed by the grand entry of the participants one after the other into the house. The curtains for the first show were dropped around 11 pm. 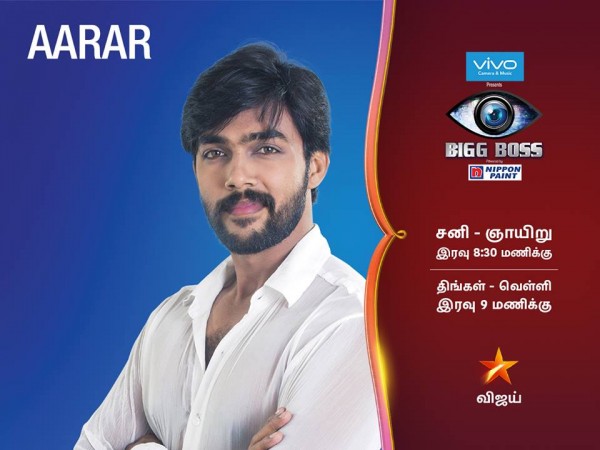 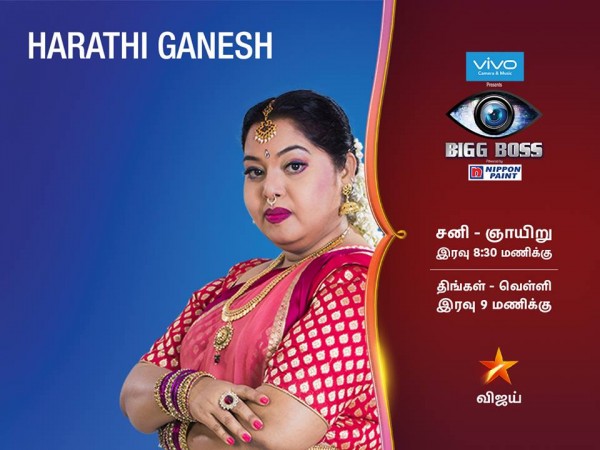 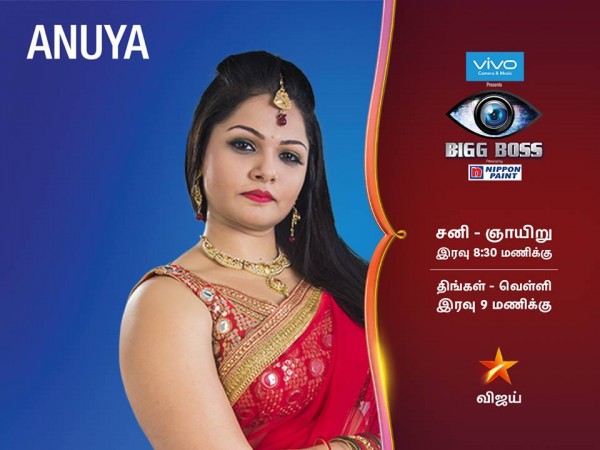 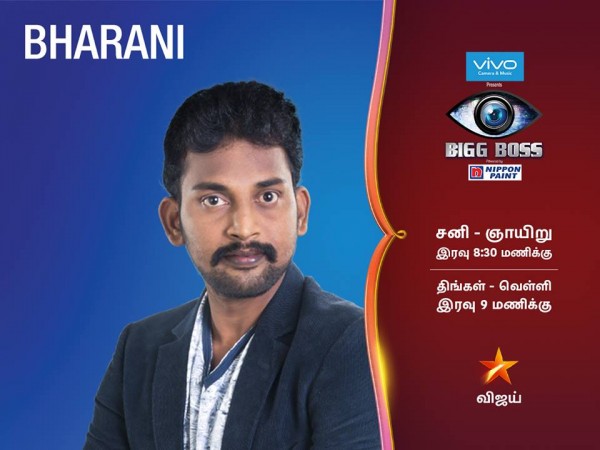 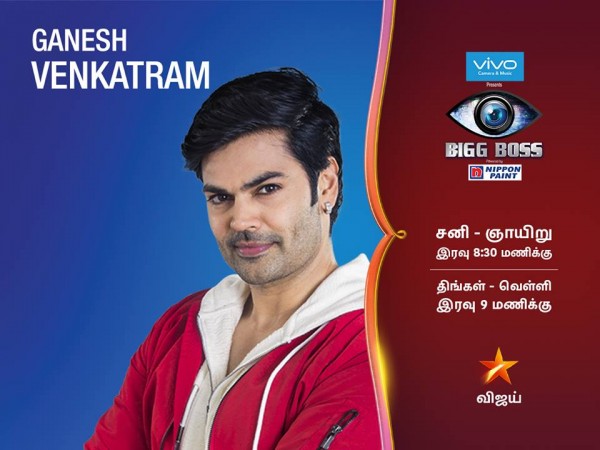 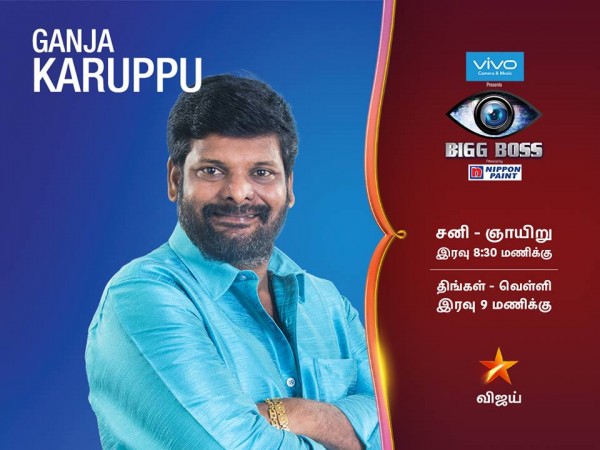 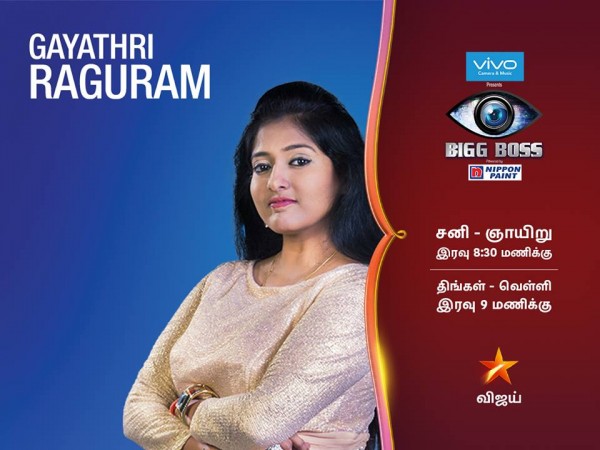 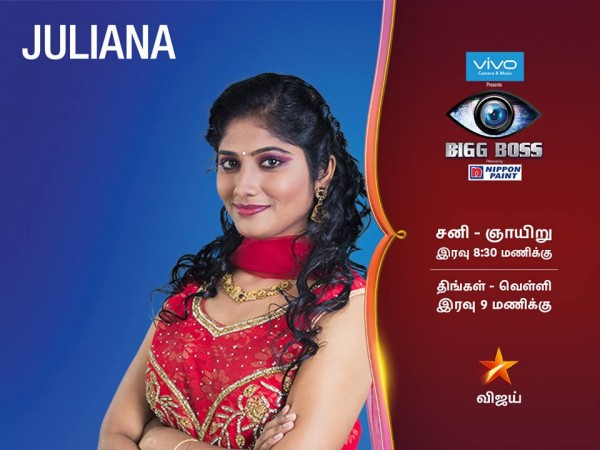 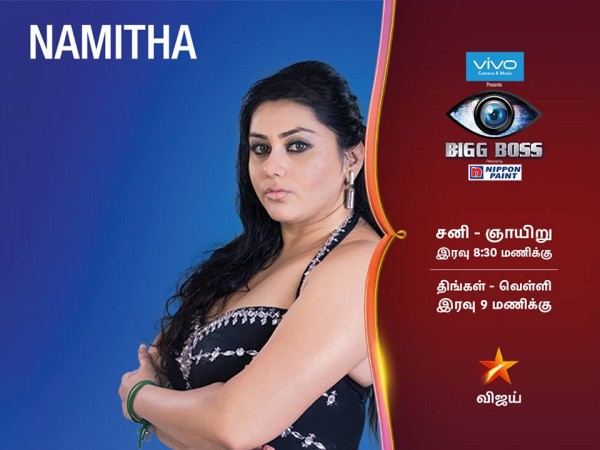 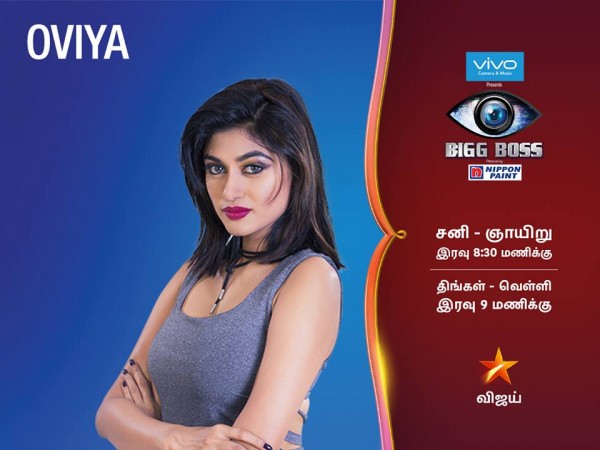 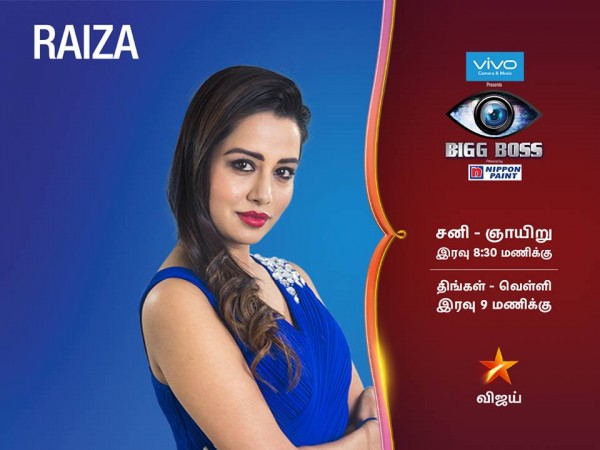 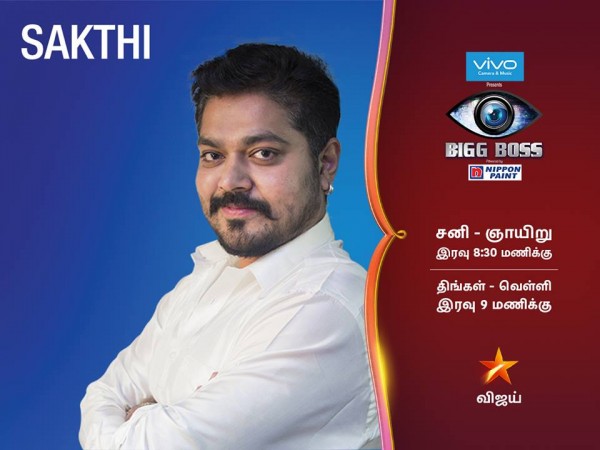 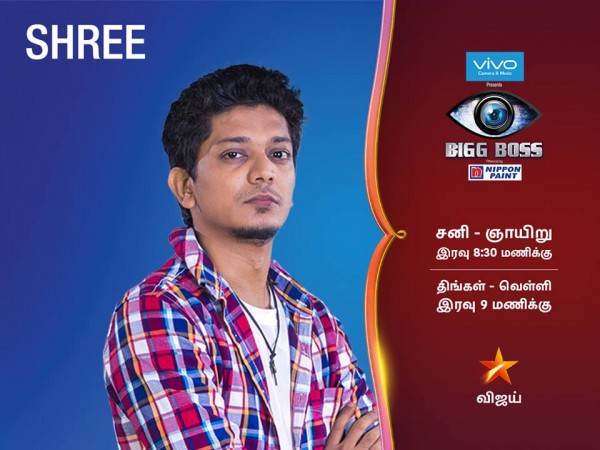 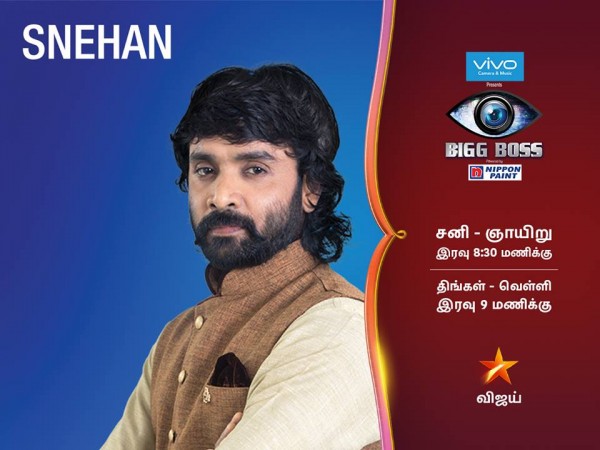 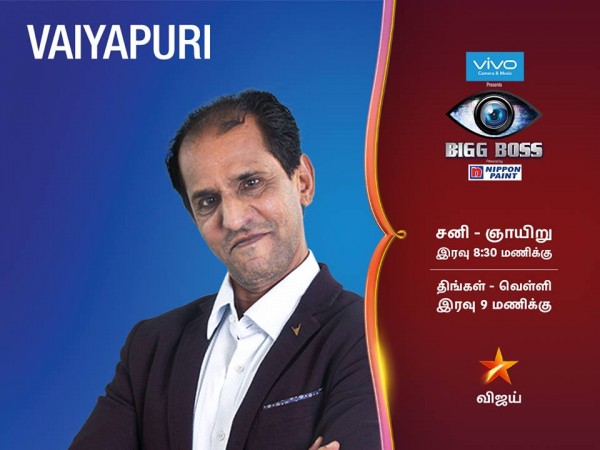