Raghav (Gautham) is a boxer, who is the son of Chandramouli (Karthik). Regina Cassandra plays Bairavi, soft-spoken girlfriend of Raghav and Varalaxmi Sarathkumar has a bigger role in the second half. The young boy with big aspirations lands in trouble where choosing among his passion, family, and love becomes a big challenge for him. The core of the story is about call taxi crimes, which is on the rise in the country while leaving the viewers are wondering whether to book the cabs online from now on.

Mr. Chandramouli film was meant to be a sports drama. But it’s hardly that. The characters in the movie are loosely connected and it’s hard to figure out why they are there in the first place. Thiru has attempted to try something new, car crimes, in this case. However, the Mr. Chandramouli plot falls flat due to the lack of a strong point to take the movie forward. it’s cliches throughout and has nothing new to offer. Karthik Gautham is good though while Regina has evolved from her first movie. The comic scenes too fail to evoke laughs.

Verdict: Overall Mr. Chandramouli full Movie is the Neat attempt at a commercial thriller with father-son bonding as it’s base and a ticking surprise element. Leveled first half, interesting and twisted second. Watch to appreciate the cinematography of the Yedhedo Aanene song on the big screen. 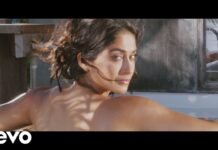 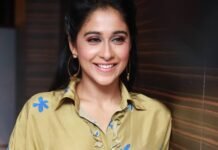 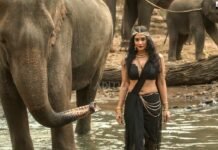 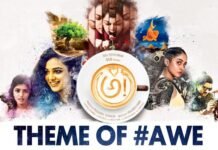 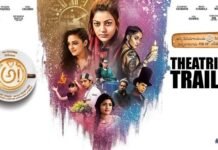