On the eve of actor Nikhil birthday, the makers unveiled the Mudra Movie first look poster along with the title of this action thriller. Nikhil plays a journalist in the film. TN Santosh who directed the Tamil film is directing Mudra. Lavanya Tripathi is the female lead and Sam CS is composing the music.

Movie Dynamix LLP and Auraa Cinemas are jointly producing Mudra. Top producer Tagore Madhu is presenting the film that will release later this year. Nikhil looks stunning in the released Mudra first look poster as a journalist. Nikhil holding a camera in one hand and he is seen in leaping mode. 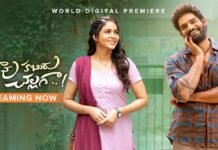 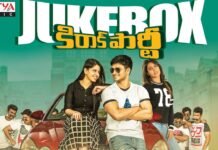 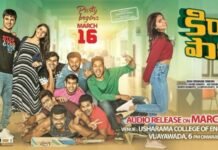