SouthColors
Home Entertainment Mukesh Ambani Behind The Katamarayudu Teaser Views ?
Katamarayudu Teaser Views: The teaser of Powerstar Pawan Kalyan‘s “Katamarayudu” has released, it has been reigning the social media like a boss and is still on the trending list of YouTube. Within just 57 hours, it achieved more than 6 Million views with nearly 1.75 lakh likes, and it is a rare feat. So far only Superstar Rajinikanth’s “Kabali” teaser in South India had achieved this. 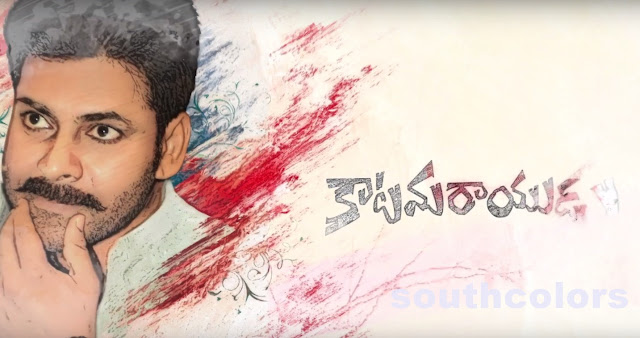 There is a buzz in T-town that Mukesh Ambani is behind the views that the Katamarayudu teaser got so far. It is a well-known fact that Mukesh Ambani has launched the Reliance Jio 4G service last year and since then people are making outright use of it. Recently, he announced that the services are extended to March end of this year. Now news has been doing rounds in the Tollywood industry, that lakhs of people have started using the 4G service of Jio-sim, because of which many have access to YouTube. That’s the reason millions of people have watched the Katamarayudu teaser in a short time. However, the Pavan fans are denouncing the rumors, by saying that it is Unanimous craze for PawanKalyan, that has won the record.