Actor Nandamuri Kalyan Ram is currently busy with the shooting of his upcoming movies. Now according to the latest update, Kalyan Ram15th film #NPK15, which is being directed by popular ad filmmaker Jayendra who earlier directed 180 with Siddharth and Priya Anand in the leads, has been titled as ‘Naa Nuvve’. the makers have released the Naa Nuvve First glimpse.

The 40 seconds breezy teaser hints that the film is going to be an emotional romantic thriller. It gives the glimpse of milky beauty Tamannah’s role- an RJ, conducting a program ‘Naa Nuvve’. The video also gives a glimpse of stylish Kalyan Ram. PC Sreeram’s visuals and Sharreth’s background score are highlighted.

The Naa Nuvve movie comes with the captions, “More Love and More Magic’. This film is being bankrolled by Kiran Muppavarapu and Vijay Vattikuti under the banner of Cool Breeze Cinemas. Mahesh Koneru is presenting the movie under East Coast Productions banner. The makers are planning to release the film as a summer treat. 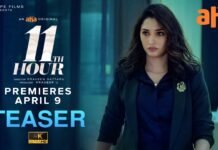 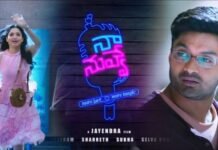 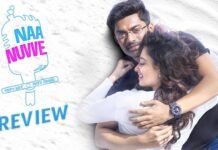 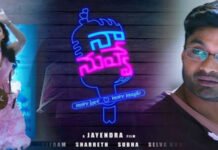 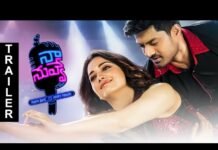