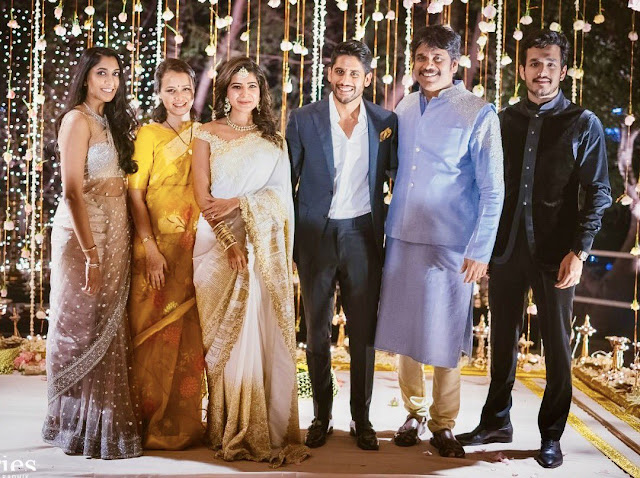 It’s true that Akkineni Nagarjuna simply “cannot express his happiness is words” as both of his sons are ready for a wedlock soon. Samantha and Chaitanya exchanged their rings in a private function in Hyderabad. Like his brother’s event, this one also saw only close relatives of Akkineni family and some big stars attending the event. 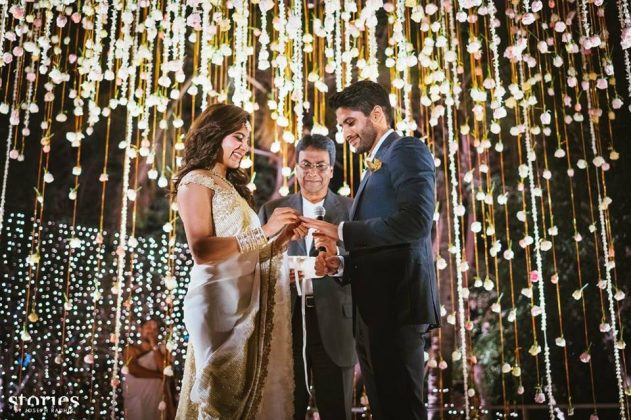 Chai’s sibling Akhil, who got engaged to Shriya Bhupal last year, also couldn’t hold the news and wished the couple. “My brother and my new sister! I’m the happiest Thammudu in the world. Love you guys !,” Akhil tweeted. 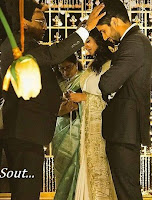 The wait is over as proud father Akkineni Nagarjuna called it a wrap and officially announced that his son Naga Chaitanya and Samantha Ruth Prabhu are officially a couple now. “It’s official now. My mother is my daughter now. Couldn’t be happier!!” posted Nagarjuna on Twitter. 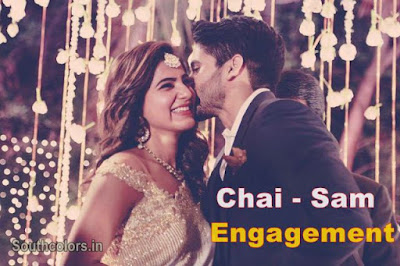 We have to wait for an official announcement regarding the Naga Chaitanya and Samantha’s marriage date. As per reports marriage will be held in July or august 2017, which will be after His Bother Akhil’s Marriage. Both the stars will continue to work in the film. With Akhil and now Naga Chaitanya engaged, the Akkineni household is continuing to be in a perennial celebration mood.