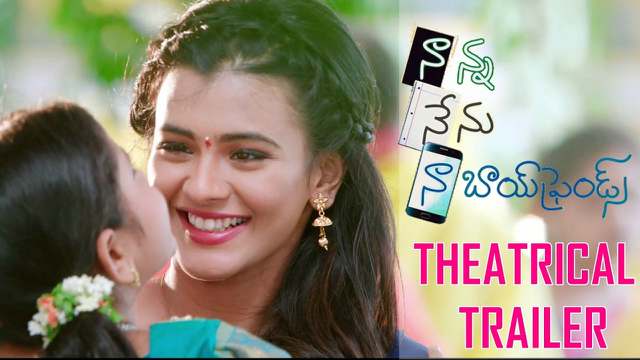 She’s a go lucky girl whose father cares her like anything. And to fall in love, she selects three Boy friend’s And Finally when she has to okay one, her mother asks her to think about her father. So what happened to that girl, her father, and her 3 boy Friends?

The trailer of “Nanna Nenu Na Boyfriends” is a Promising film featuring Hebah Patel and Directed by newcomer Bhaskar Bandi, the film has Dil Raju presenting it and Chota K Naidu handling the camera.The trailer, we have to say that it’s impressive. This new age romantic comedy is hitting cinemas on December 16th.