The 65th National Film Awards 2018 Winners list will be announced Friday, April 12, in New Delhi. Movies released in 2017 are considered for the prestigious awards given by the government of India “Chairpersons of various juries for the 65th National Film Awards 2018 presented their reports to @MIB_India today. I thank them and every jury member for their contribution,” Smriti Irani, the minister for information and broadcasting, tweeted Thursday.

Bollywood filmmaker Shekhar Kapoor is heading the jury, which comprises 10 members. Gauthami, Imtiaz Hussain, lyricist Mehboob, P Sheshadri, Aniruddha Roy Chowdhury, Ranjit Das, Rajesh Mapuskar, Tripurari Sharma and Rumi Jaffrey are the other members of the panel. The awards ceremony will be held May 3. Here, we bring you the live updates of the announcement: 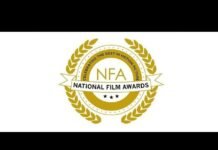 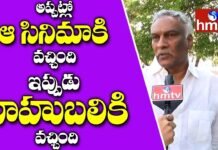 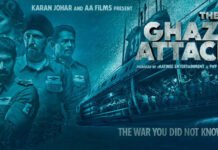