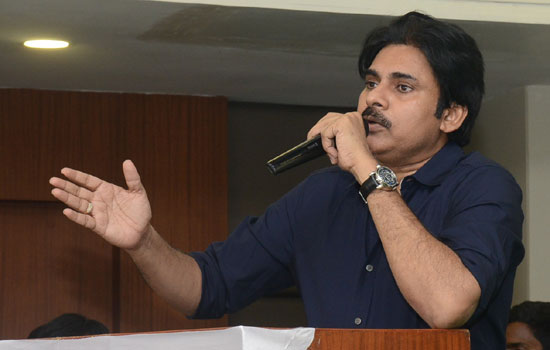 Jana Sena founder Pawan Kalyan has announced that he will become fully active in politics from October. According to party sources, Pawan Kalyan may launch padayatra on the day of Gandhi birth anniversary. Even, YSRCP president YS Jaganmohan Reddy will launch his padayatra from Dasara onwards.

In Telangana state, the Congress and BJP are getting ready to intensify party activities ahead of general elections. The Congress may appoint the new head of Telangana state and the BJP will roll out its strategy after Visakhapatnam declaration.
Pavan Kalyan said he would devote more time to politics from October as he would have by then completed the movies already committed. He said politics would be his first priority as he believes that people can be better served through politics.