Chal Mohan Ranga 2018 Telugu Movie stars Nithiin and Megha Akash in the lead roles and is being directed by Kalyan Krishna. The film is being produced by Power Satr Pawan Kalyan and Trivikram Srinivas jointly, which will be their first time as producers. The latest song from Chal Mohan Ranga – Pedda Puli Full Video Song was recently released by the makers which have now become a celebratory anthem in the state of Telangana.

The song is an adaptation of Telangana folk number Pedda Puli and The Music Composer SS Thaman has recreated the song in his own style, impressing fans of Telugu movie buffs. Pedda Puli has become a viral song now and is being crooned by fans across the Telugu states. 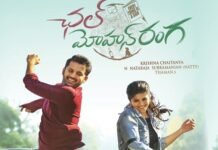 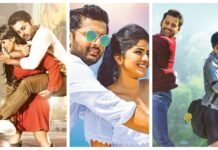 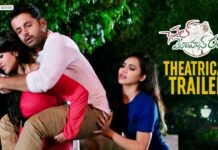