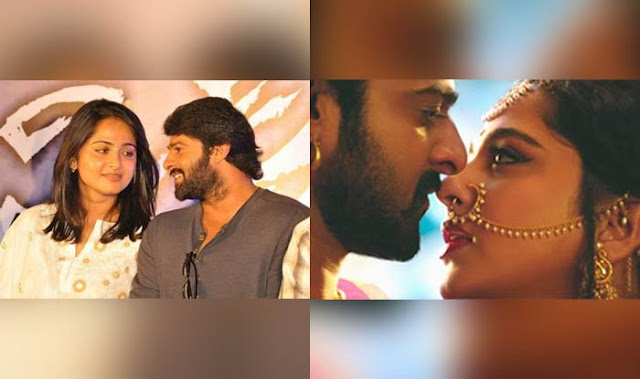 During a recent chat, Prabhas opened up about rumours of him dating ‘Baahubali 2’ co-star Anushka Shetty and said that all such reports were false. He went on to add that that he wasn’t affected by these rumours at all.
“Such stories are common. I was expecting this. If you work with one [female] actor in more than two films, then people tend to start spreading such rumours. It’s normal for me now. Earlier, I used to feel bad and say, ‘How could they write this?’ But now, such stories don’t bother me. I am okay with them,” said the actor.
Besides this, T-town’s resident ‘Darling’ made it clear that he has no plans of getting married anytime soon. He went on to add that, at present, he isn’t even thinking about walking down the aisle.
“At present, my fans don’t need to worry. I’m not doing any such thing now. I’m not even thinking about it. I feel lucky that so many people admire me,” he stated.