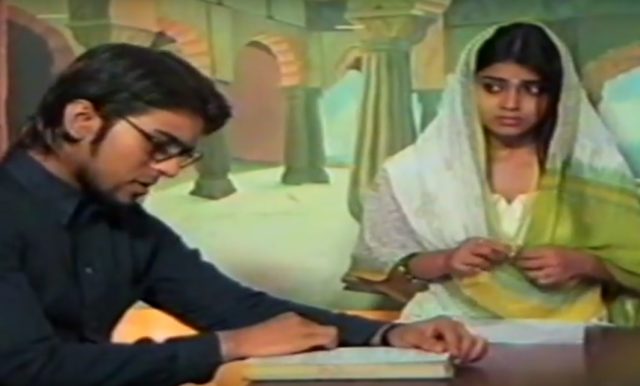 The Ram Charan who is now called as Mega Power Star has given big hits to the industry. But his rare unseen video of before Entering into Film Industry was leaked online and getting viral on social media.
A rare video of Ram Charan when he was getting trained in KNK Acting Institute is making hulchal in which Ram Charan and a proven actress Shriya Saran were seen together doing a play. They both portrayed a slow and intense love story of past years beautifully. Watch the video for more.