SouthColors
Home Entertainment Ram Gopal Varma’s “ROWDY No 150” Posters Viral on Social Media
ROWDY No 150: Mega Brother Naga Babu commented on noted filmmaker Ram Gopal Varma  and since then RGV is giving counter attack to Naga Babu, through a series of a tweet. On the other side, Mega fans counter attack on RGV with a poster titled ‘Rowdy No 150’ which is shared by Ram Gopal Varma him self  on Twitter. The poster is grabbing the attention of everyone and  Going viral on the social media. In the poster, RGV  is seen in a very serious look.   It seems RGV  who is popular for his controversial statement wants to continue this controversy in his own style. 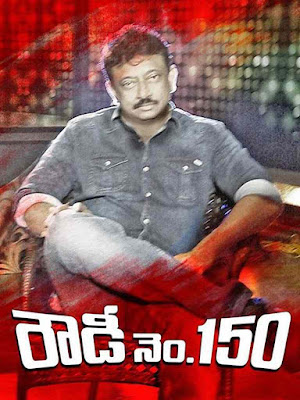 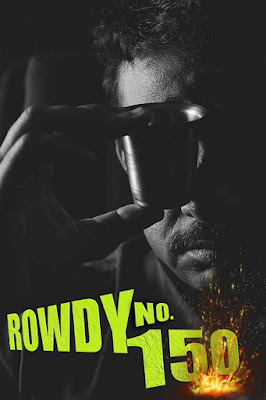