The Amar Akbar Anthony film also features Laya, Sunil, Vennela Kishore, Raghu Babu, Tarun Arora, Abhimanyu Singh in key roles. The current schedule of shooting is going on in New York, the US and it would be wrapped up by mid-September. SS Thaman is composing music and cinematography is by Vijay C Dileep. ‘Amar Akbar Anthony’ is being produced by ‘hat-trick’ blockbusters banner, Mythri Movie Makers and the release is slated on October 5th. 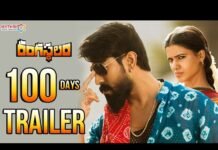 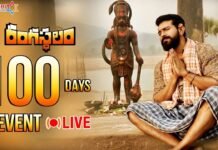 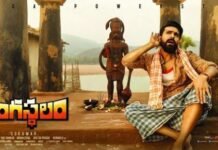