The music of Sailaja Reddy Alludu is being composed by Gopi Sunder and cinematography is being handled by Nizar Shafi who has worked on Telugu films like, Nenu Local, Bhale Bhale Magadivoy, and Mahanubhavudu. Produced by S. Naga Vamsi under the banner of Sithara Entertainments, Sailaja Reddy Alludu is expected to hit the theaters in next couple of months. This is the first time Anu Emmanuel is sharing the screen space with Naga Chaitanya. 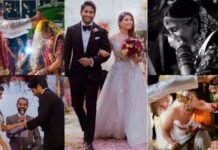 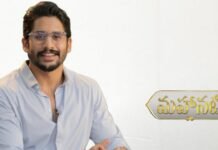