Archana Galrani is better known by her stage name Snjanaa is a model and film actress and Sanjjanaa Galrani Exclusive Interview she shared her life journey in this interview. Sanjjanaa made her debute in films, through Tamil movie Oru Kadhal Seiveer in the year 2006.

Sanjjanaa Galrani raised to popularity very soon, with the controversial role she played in a Kannada film name, Ganda Hedathi, which also released in the year 2006. Her supporting role in the film Bujjigadu directed by Puri Jagannadh has introduced her to the Telugu audience. 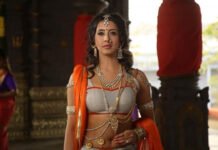 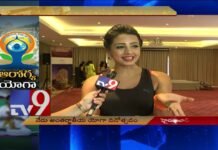 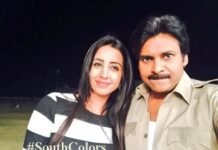