Shatamanambhavati Success Meet Live: Watch ShatamanamBhavati Success Meet, Starring Sharwanand, Anupama Parameshwaran, Prakash Raj, Jayasudha, Music by Mickey J Meyer. Produced by Dil Raju and Directed by Vegesna Satish.
SathamanamBhavati is the latest Telugu romantic, family entertainer released on 14 January 2017 and overseas released one day prior and directed by Satish Vegesna and produced by Dil Raju under Sri Venkateswara Creations banner. It features Sharwanand and Anupama Parameswaran in the lead roles and Prakash Raj and Jayasudha in key supporting roles.Set in the East Godavari village backdrop, ShatamanamBhavati film talks about the dynamic relationship shared between a grandson and his grandfather. The film shows how parents feel unhappy when their children stay far away beyond the Oceans.
Producer Dil Raju is arranging a success meet today in the Hyderabad, to thank the audience for making it a huge success.Megastar Chiranjeevi and VV.Vinayak will be attending as chief guest for this success meet function of Shatamanam Bhavati. It was also known that Chiranjeevi is the first one to call Dil Raju from the Industry to congratulate on the success of the film.Already Megastar has attended the launching event of Gautamiputra Satakarni and now he’s coming to Satamanambhavati success meet.It Seems like Chiranjeevi is quite social and wonderful in promoting others films as well. 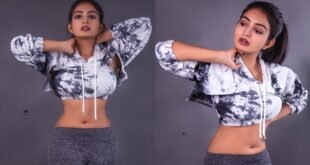 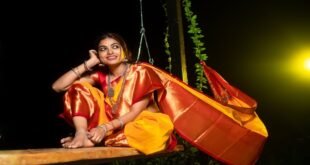 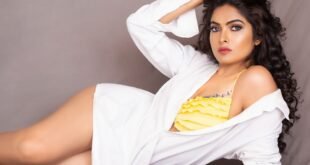