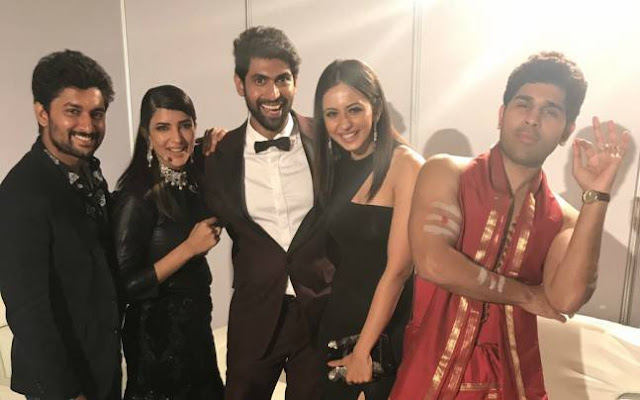 SIIMA Awards 2017 latest edition was held in Abu Dhabi. The event was a fun-filled and grand affair thing. The film personalities from the four Indian film industries have attended and made it a successful one.

Actor Allu Sirish hosted the event, and there were many surprises at the event which we should watch during the telecast. The following is the list of SIIMA 2017 Award Telugu winners.