Sridevi to launch Her Own Official Mobile App Soon 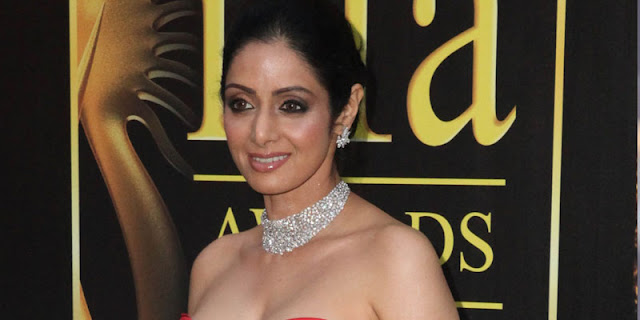 Sridevi Mobile App: The Gossips on celebrities are common and to encounter that gossips celebrities don’t have much time, not only gossips but to share things happening in their life, about career and few things. Few celebrities like Sonam Kapoor, Salman Khan, and Disha Patani are having their own App to interact with their fans. In fact, Sonam Kapoor was the first B-Town actress to launch her own app.
Latest news is that Ace Actress Sridevi also joined this league and soon to launch her own mobile App. Sridevi has two grown up daughters now who are entering films and a lot is written about them on a daily basis. So, in order to be safe from the hard-hitting media, she has taken this decision. Sridevi has taken this decision only to provide correct information about her career and her daughters in future.
Share