The Tollywood Mega Star Chiranjeevi come to Back Movie Kaidi No 150 settled on a blockbuster and also this movie collected the highest grosser in Tollywood films as per latest his next movie Sye raa narsimha reddy movie based on a true story, who is the first Telugu freedom fighter Uyyalawada Narsimha Reddy. 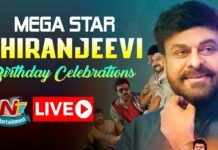 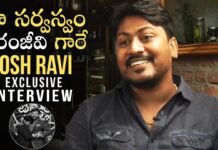