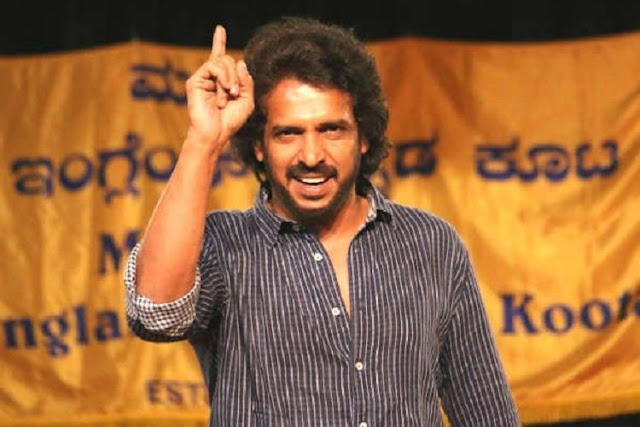 The Kannada Superstar Upendra who is also popular in Telugu, Tamil has today announced that he will be starting a new political party. In this regard, he made it clear that his political party will not take any political funds, will be different from other existing parties.

It will not have any kind of rallies, cutouts, and other Hungama. Upendra said that it is a kind of experiment and result will not affect him. “I will use print media, electronic media, web media for promoting my agenda. I believe the propaganda to work hard but not expect its deeds”.
Share