The Vice President of India Venkaiah Naidu Praises Chinna Babu Movie starrer Karthi and Sayyeshaa Saigal was opened to a positive response. The family entertainer movie, which was released last Friday, Chinna Babu has been doing decent collections at the box office. According to the latest update, ‘Chinna Babu’ has received an appreciation from Vice President of India, M Venkaiah Naidu.

Venkaiah Naidu has watched ‘Chinna Babu Full Movie’ in a special screening in the national capital and post the screening, he took to his Twitter handle to appreciate the movie. Venkaiah Naidu said in his tweet, “Chinna Babu is a clean family entertainer movie with no obscenity. The movie signifies the importance of our culture, tradition, agriculture and family bonding. I would like to congratulate the director Pandiraj, actors Karthi and Suriya.”

Suriya responded to Venkaiah Naidu and said, “Sir truly honoured!! A leader of your stature took time to pay attention to our efforts means the world to us… Our team is overwhelmed by your gesture and inspired to make cinema a value-based entertainment… #ChinnaBabu #KadaiKuttySingam.” (Chinna Babu Movie Songs)

The family audiences have seemed to connect well with Chinna Babu and its emotions. Chinna Babu is dubbed Telugu version of Tamil movie Kadai Kutty Singam, directed by the award-winning director Pandiraj and bankrolled by Karthi’s brother Suriya under his banner 2D Entertainments. Actor Karthi plays the titular role in Chinna Babu with Sayyesha Saigal played as his love interest. 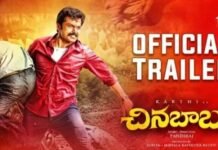 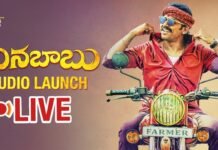 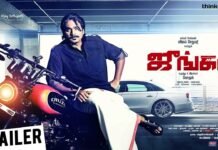 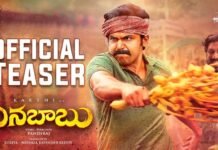 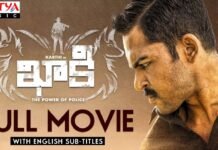