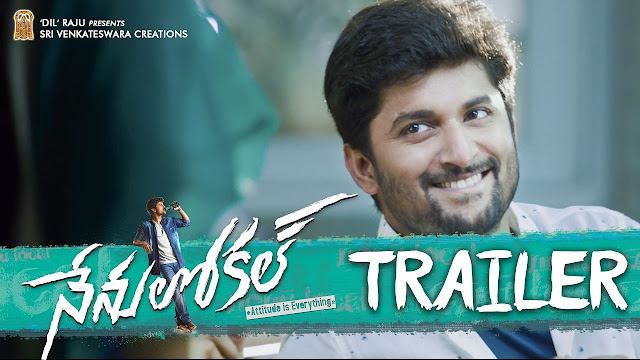 The Nenu Local trailer is entertaining but doesn’t give the feeling that we have watched something different. We have seen this Nani before, in many of his films. Isn’t he overdoing such type of characters? All said and done about the repetitiveness, the Theatrical trailer is okay for sure.The background score is good to listen and Keerthy Suresh is looking too cute. Nani is all set to have one more hit in his bag with “NenuLocal” as his acting and expressions in the trailer brilliant.