Actress Yami Gautam Twitter Account Hacked is the latest victim of celebrity hacking. Multiple hacking attempts were made on her social media accounts, recently, by a suspected single individual. The actress was alerted a few days back by her social media team about the suspicious movement and has now taken this matter to the authorities.

The break-ins have happened on her personal Twitter page through various devices at different hours of the day where the hacker followed many accounts on her behalf and unblocked various accounts, previously blocked by her.

Yami Gautam has now lodged an official complaint and filed a report with the cyber cell which is currently investigating the activities. The reports from the investigations are currently awaited and the actress along with the help from the rightful authorities aims to take action against the perpetrator as soon as possible. 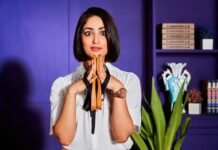 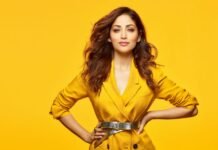 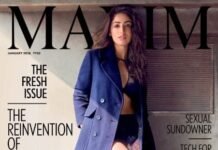 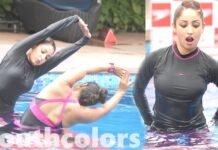